Palmyra is an ancient city in present day Syria. The city is mentioned in texts dating as early as the 19th century BCE, as a caravan oasis, but it reached its heights during Roman times, when it was an important link on the trade routes between the Roman Empire and Persia, India and China. Palmyra is on the UNESCO World Heritage List: "An oasis in the Syrian desert, north-east of Damascus, Palmyra contains the monumental ruins of a great city that was one of the most important cultural centres of the ancient world. From the 1st to the 2nd century, the art and architecture of Palmyra, standing at the crossroads of several civilizations, married Graeco-Roman techniques with local traditions and Persian influences."(quote from whc.unesco.org/en/list/23/) Parts of Palmyra have been destroyed by ISIS during the Syrian civil war. Recorded April 2022 in 4K Ultra HD with Sony AX700 and Osmo Pocket 2. Music: zero-project - Untold stories of a dying moon - 11 - Silent dreams zero-project (www.zero-project.gr), licensed under the "Creative Commons Attribution 4.0 Unported License" Download page: https://www.zero-project.gr/music/albums/untold-stories-of-a-dying-moon/ ----------------------- About Amazing Places on Our Planet: High quality videos of amazing travel destinations around the world. Immerse yourself in beautiful scenic places without the distraction of words. New 4K video every Friday or every second Friday. Filmed and Edited by Milosh Kitchovitch (business inquiries: https://www.milosh9k.com/contact). YouTube: https://youtube.com/milosh9k Website: https://milosh9k.com Facebook: https://facebook.com/milosh9k Instagram: https://instagram.com/milosh9k More Amazing Places in 4K: https://www.youtube.com/playlist?list=PLwJH-XOKXh0g2FJ-6J5JuAowQd7R9M1lP
Read Entire Article 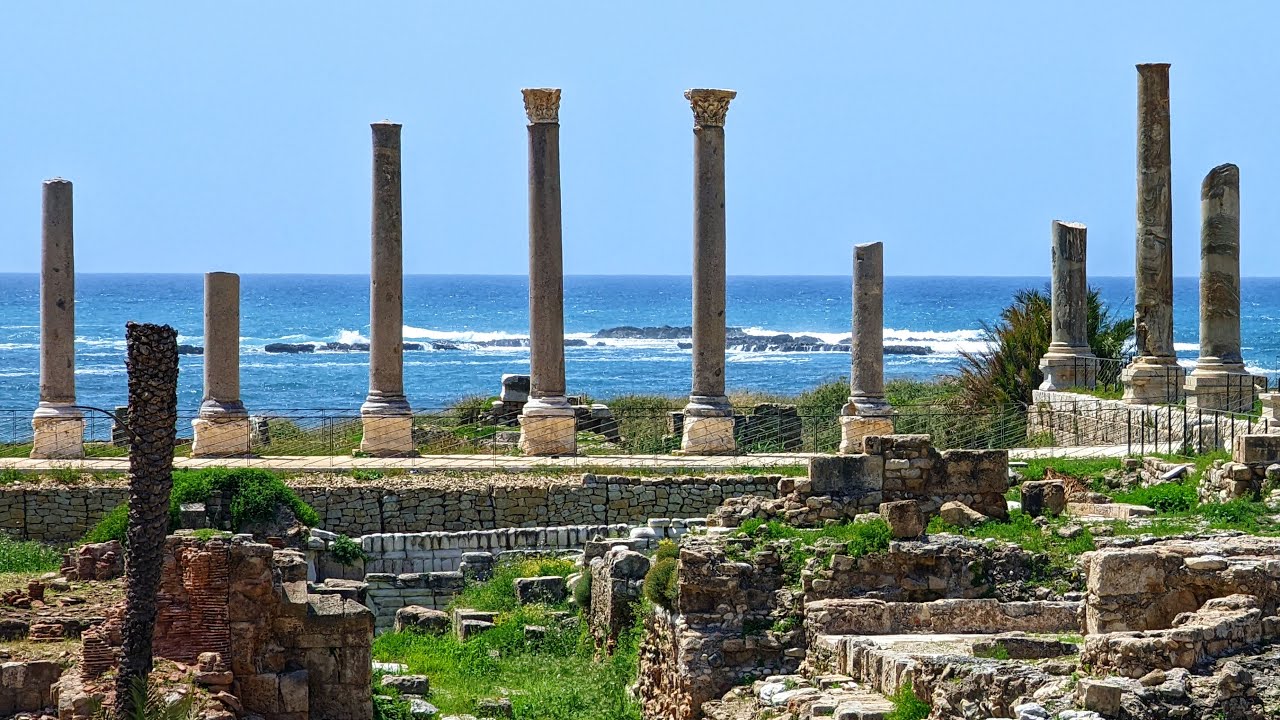 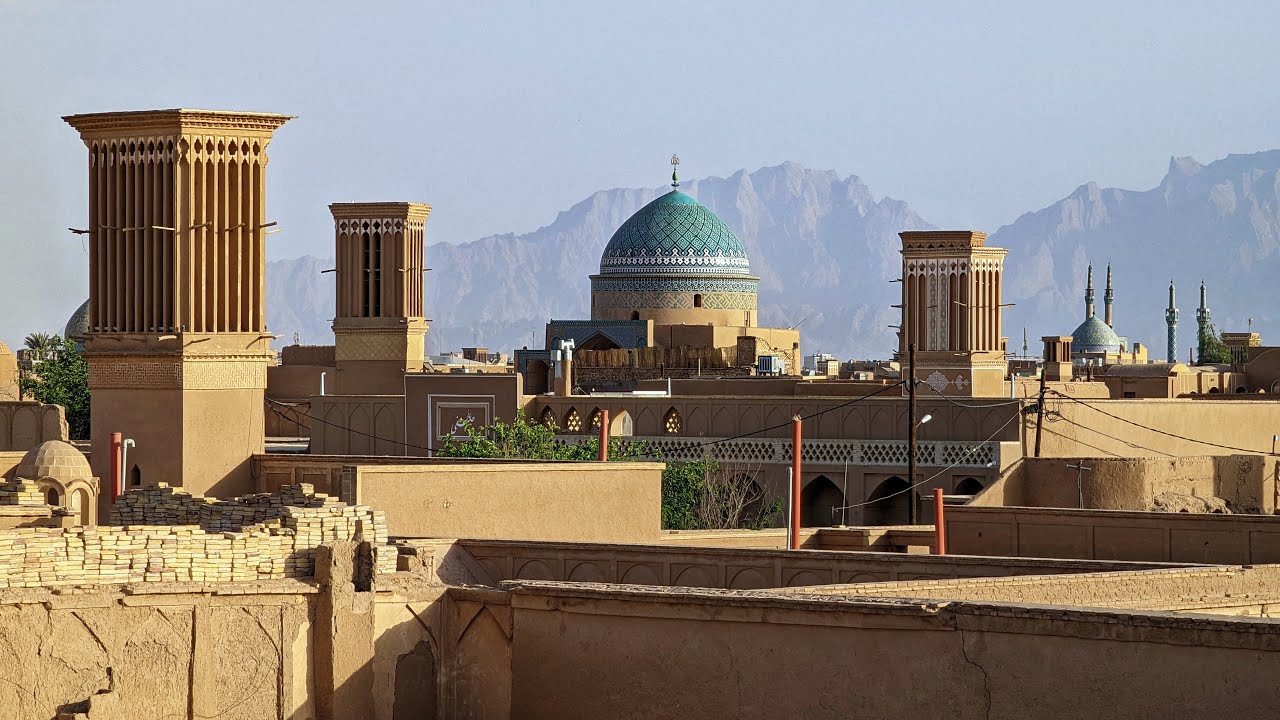 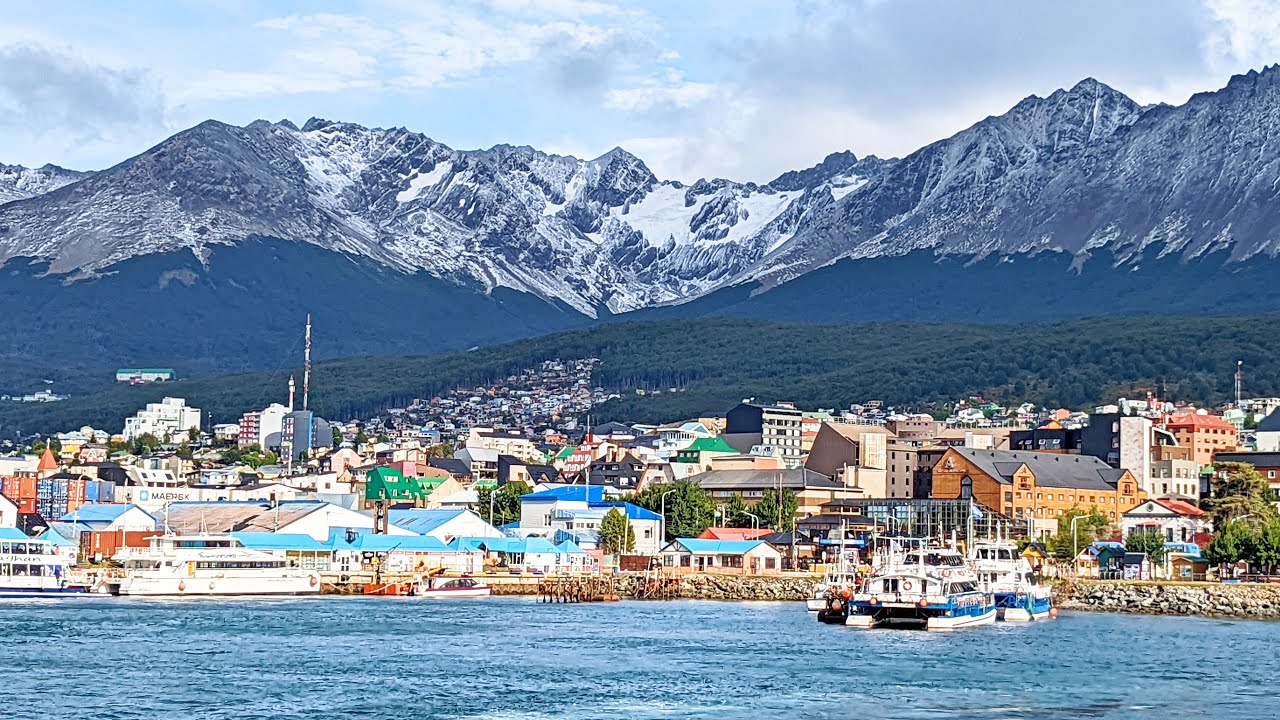 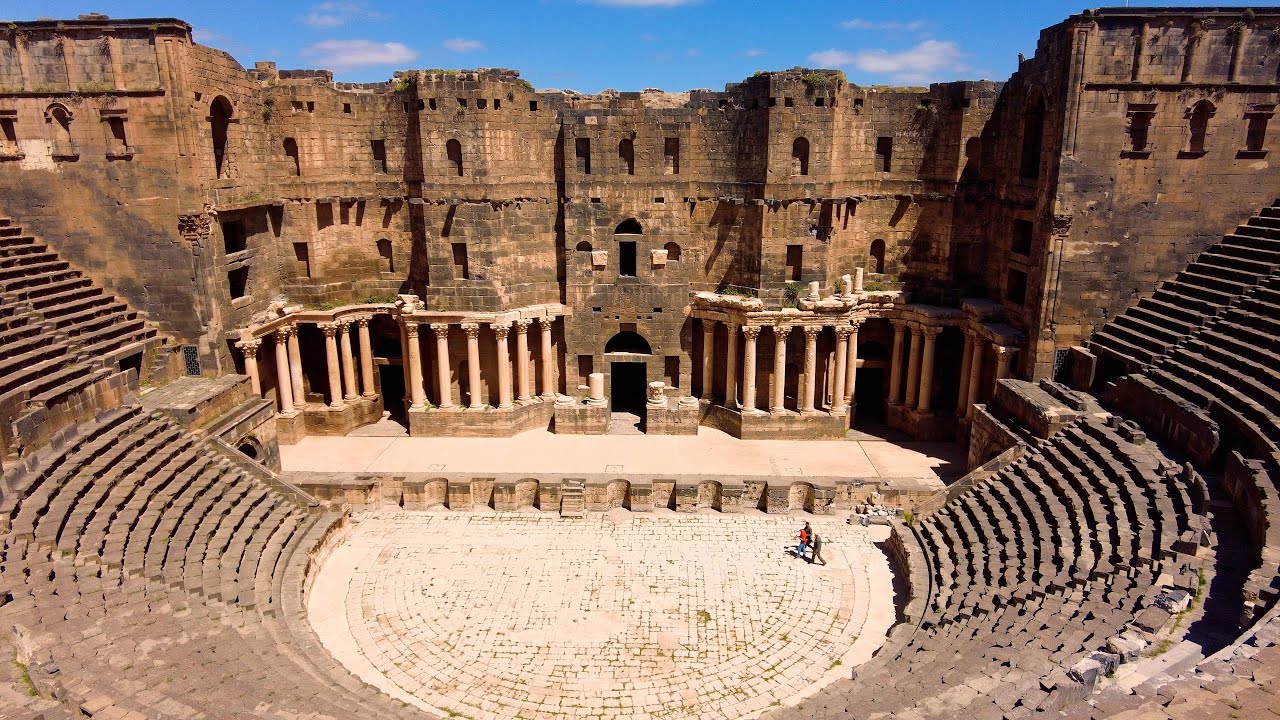 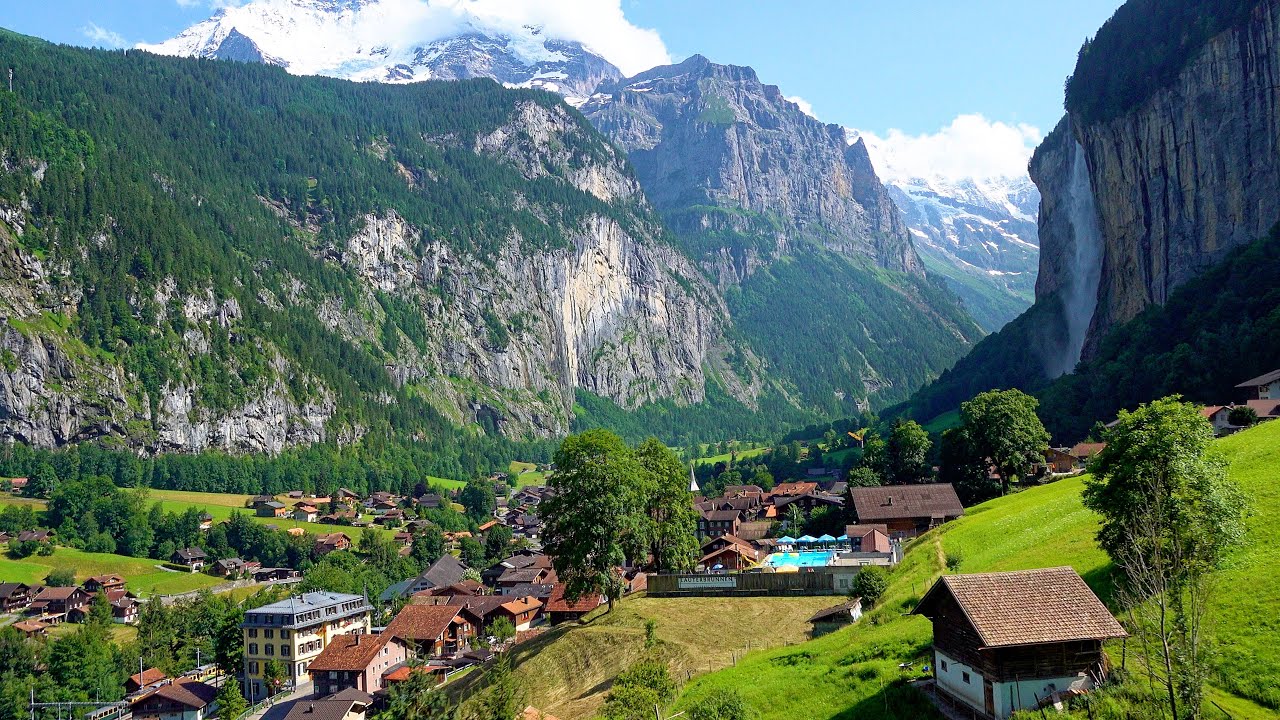 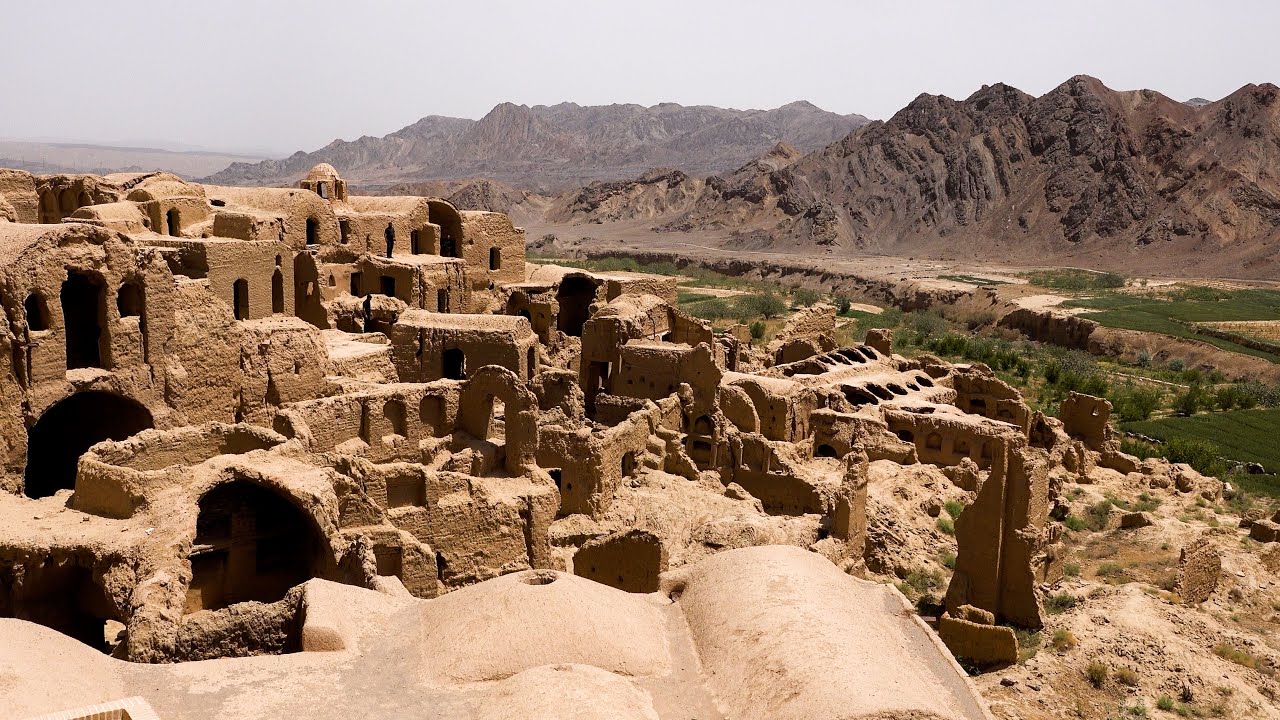 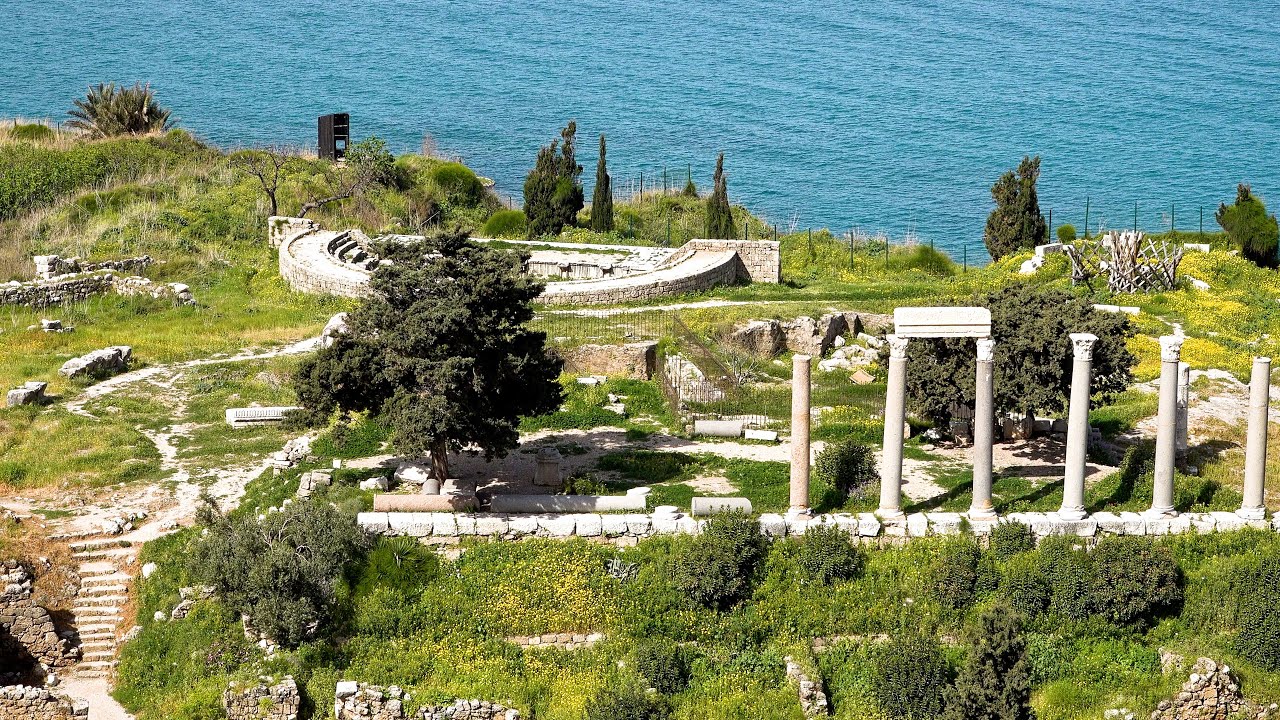