Around 12:30 a.m., CSFD said crews were responding to Gunther Toody's diner, located near the intersection of Woodmen Road and Powers Boulevard, for reported fire and smoke coming from the inside of the building.

"They were able to initially knock down the fire that was in the back of the building, but at some point in there, the fire grew a little bit bigger than what they had initially seen, so we had to pull those initial firefighters out," fire department spokesman Capt. Michael Smaldino told Gazette news partner KKTV.

The department said one firefighter was injured in the leg during the fire and was transported to the hospital in "stable condition."

Crews said the blaze was under control around 1:45 a.m.

Update- Fire is under control. Crews are inside looking for hotspots. 1 firefighter was injured during the firefight with a lower leg injury and was transported to an area hospital in stable condition. Fire investigators are responding to determine what may have caused the fire pic.twitter.com/keMVnl5DKI

Smaldino told KKTV that the restaurant likely sustained "extensive damage" inside. The department said it is investigating what caused the fire, but has ruled out arson, according to KKTV.

The station reported that crews could be on scene until noon Thursday. 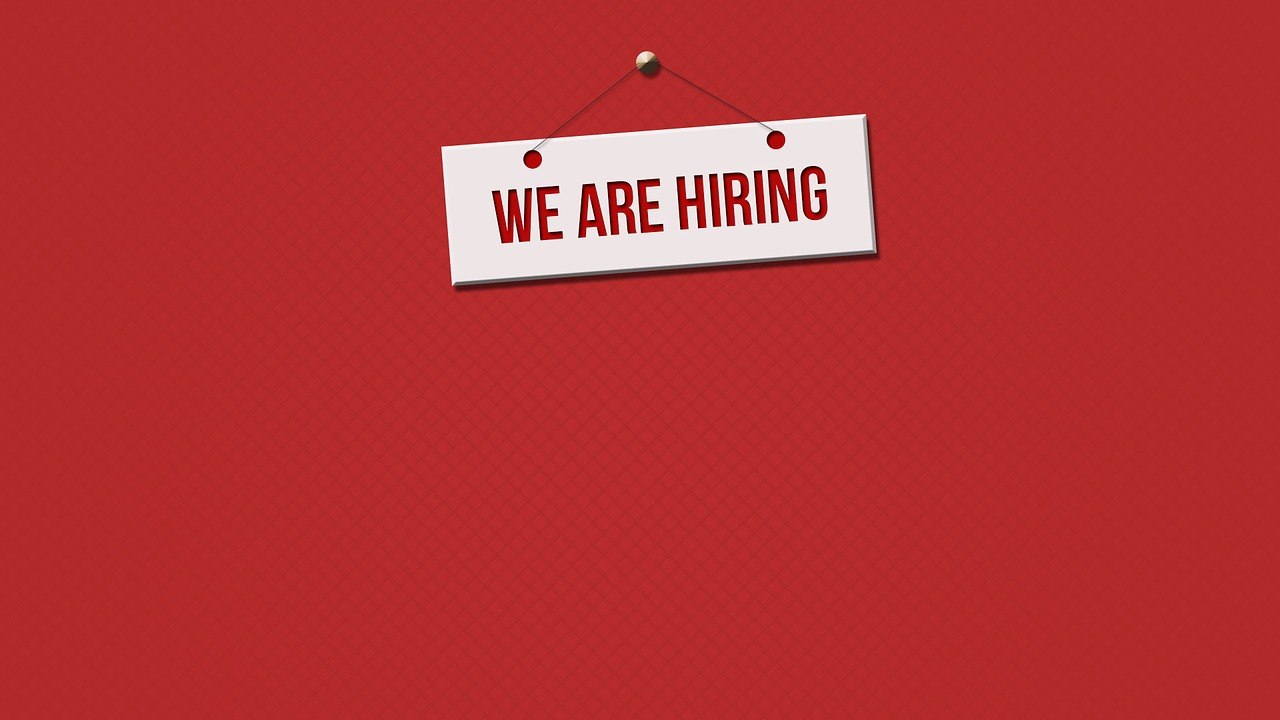 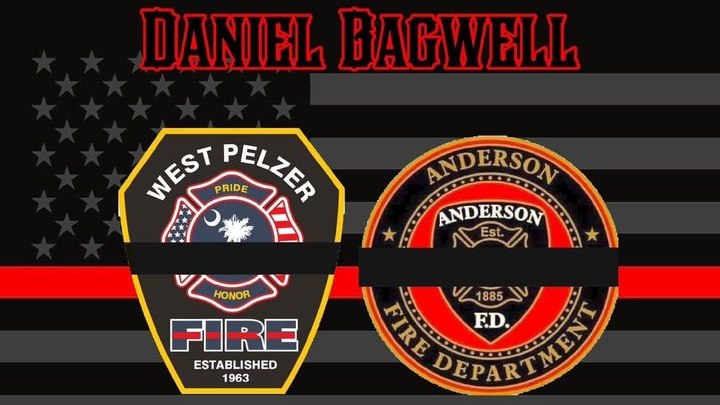 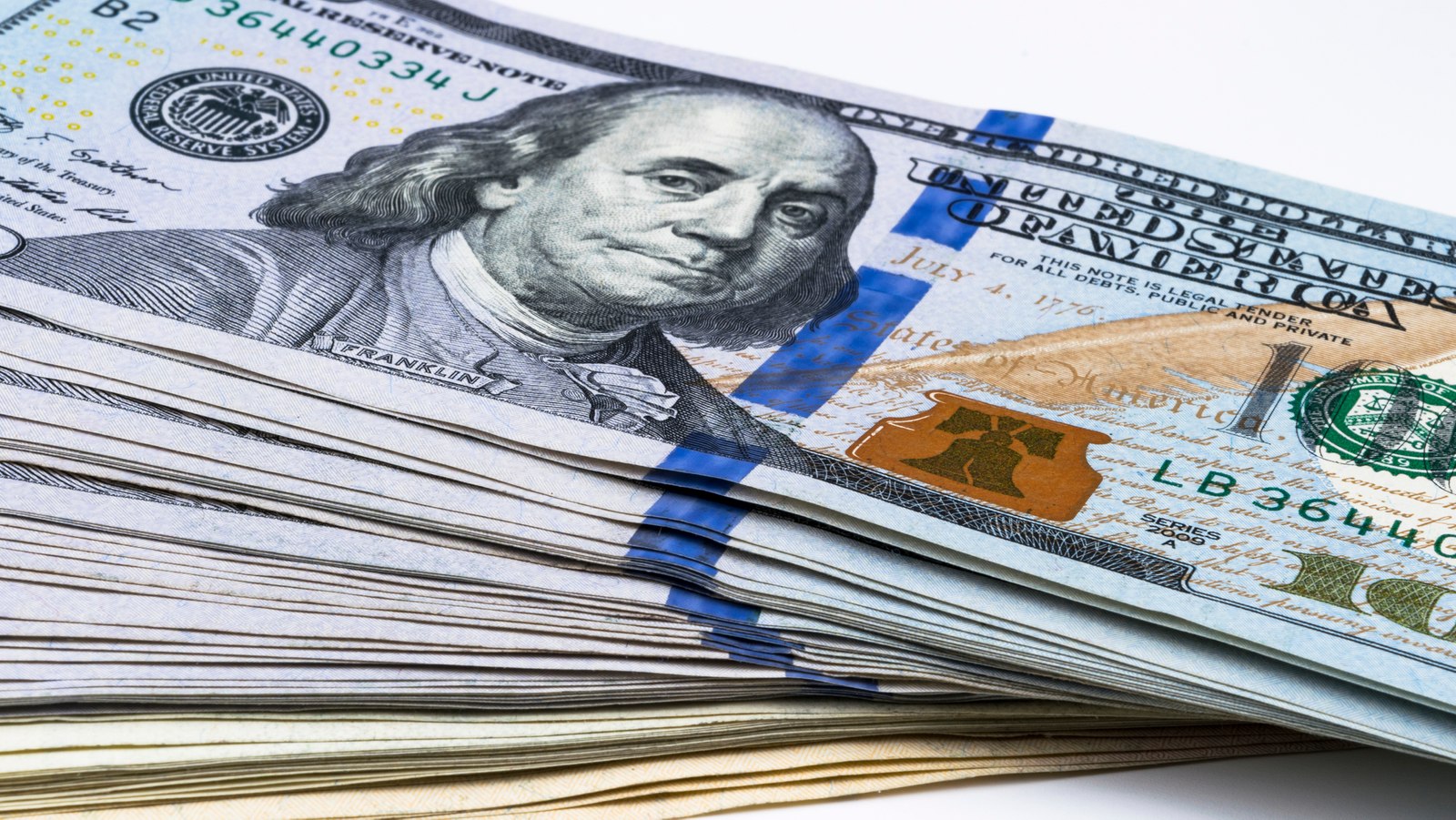 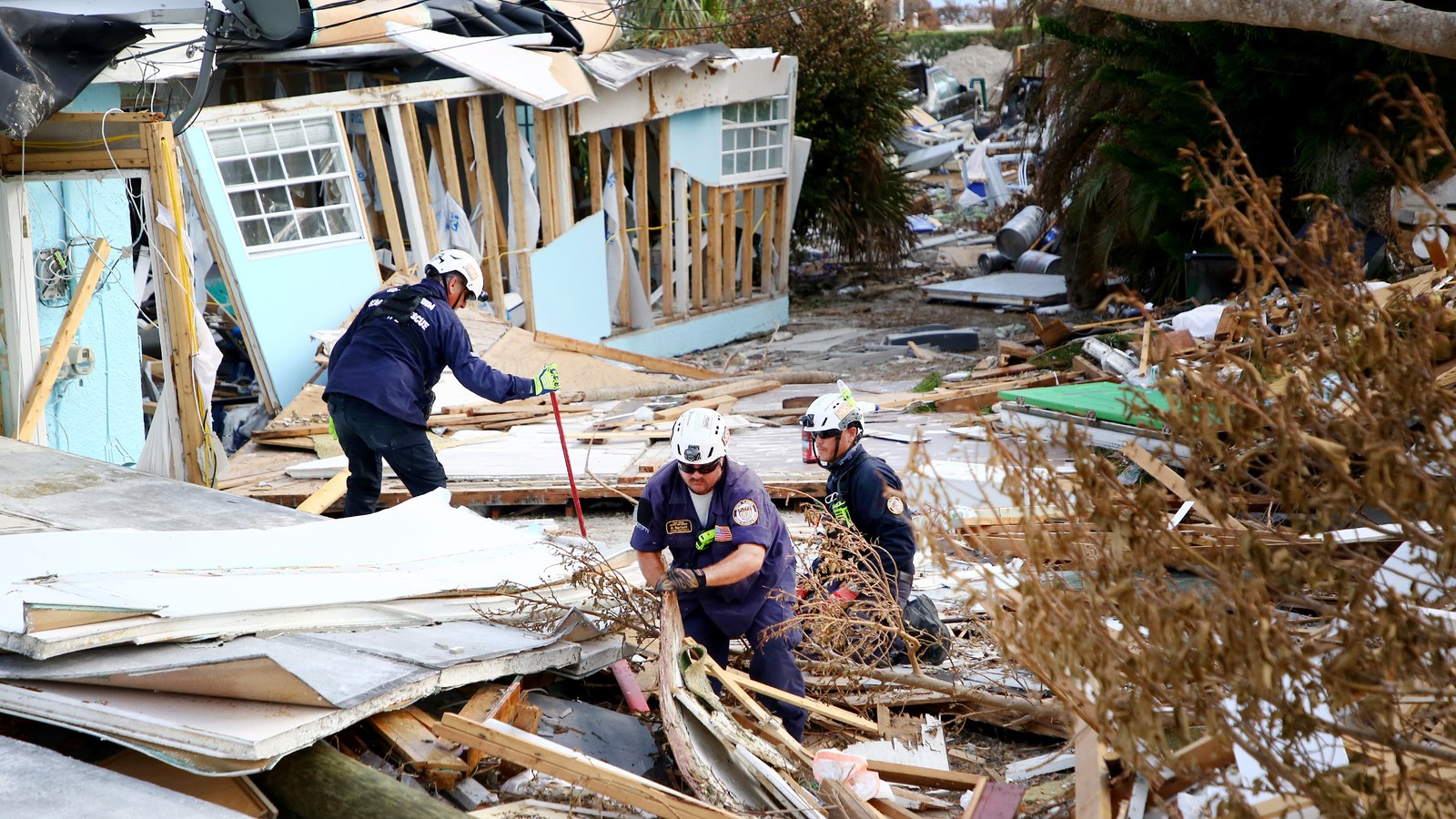 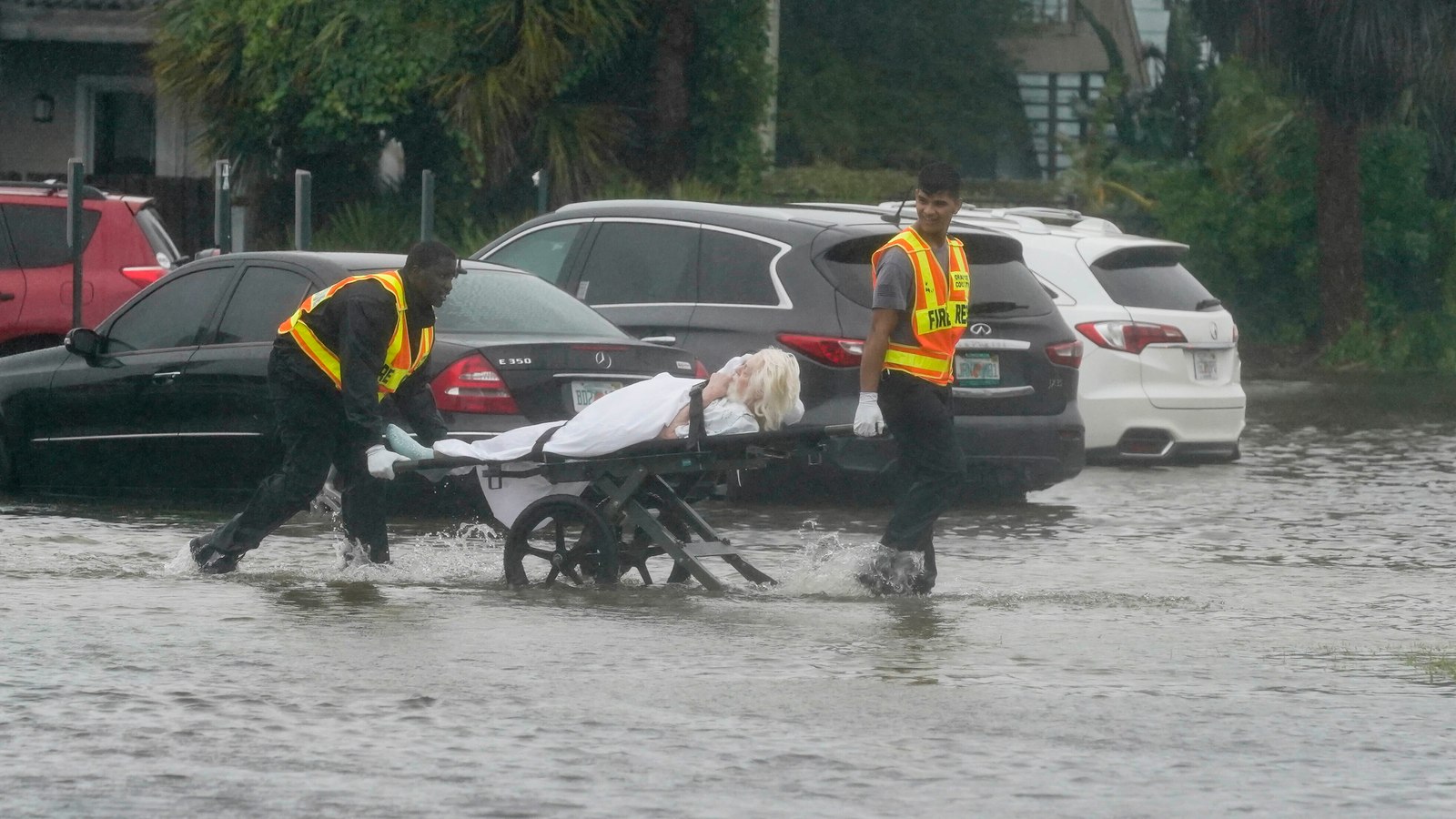 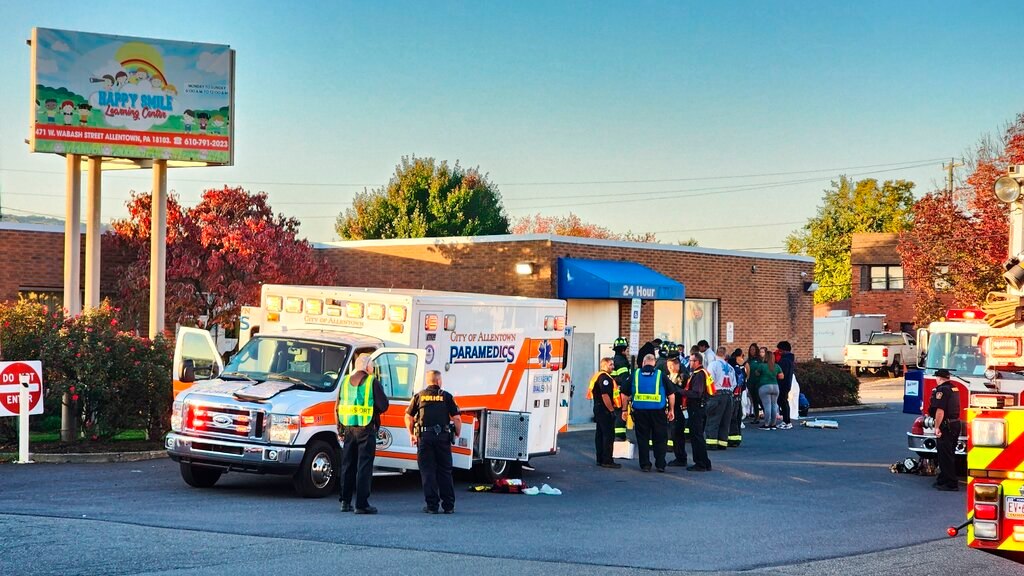