Team Out of Town Blog Hub (www.outoftownblog.com) – The Department of Tourism (DOT), along with the local government unit (LGU) of Camiguin, vaccinated its tourism workers to further boost recovery prospects of the industry in time for its reopening this coming October 25. This will also be the province’s first time opening to visitors since the pandemic started.

Tourism Secretary Berna Romulo-Puyat expressed her gratitude towards the officials of Camiguin LGU and other partners for their support in the Department’s efforts to protect tourism frontliners.

“I would like to thank National Task Force against Covid-19 Chief Implementer Carlito Galvez, Jr. and Deputy Chief Implementer Vince Dizon, the local government of Camiguin under the leadership of Governor Jurdin Jesus Romualdo, as well as our tourism stakeholders and workers in the province for their full support of this vaccination drive,” Puyat said during the ceremonial vaccination for the province’s tourism workers on 18 October 2021.

Great things in business are never done by one person. They are done by a team of people.

According to her, tourism workers from A1 classification across Region 10 were already vaccinated in full. Including those from the A4 category, the province of Camiguin has administered vaccines to a total of 3,071 tourism workers or 67 percent of its identified 4,591 active workers from the said segment.

Among the 3,071 workers vaccinated in Camiguin are 745 employed in hotels and resorts, 446 in restaurants and bakeshops, 39 in dive shops, 42 in souvenir shops and vendors, 36 pump boat operators and boatmen, 727 in transport groups, 47 in salons, 132 in government frontline service, 28 tour guides, 829 workers in supermarkets and financial establishments.

With the vaccination roll-out led by the DOT and the Camiguin Provincial Government, the agency targets to vaccinate the remaining 1,543 to achieve a 100 percent inoculation rate for tourism workers in the province by the end of October.

Still, the Tourism chief commended Camiguin’s efforts in keeping its COVID-19 cases the lowest among others in Region 10.

“I congratulate everyone in Camiguin for doing their best to keep the pandemic under control, and vaccination programs, such as this one, aim to further reduce the number, as well as the severity of cases,” Puyat stressed.

While at it, the Cabinet official hailed the province’s issuance to three accommodation entities of the Philippine Safety Seal–which provides guests and customers the assurance of the establishment’s compliance to minimum health standards.

“I am hopeful that many more of Camiguin’s resorts will earn and proudly display this standard of global excellence very soon,” Puyat said.

Through the DOT Region 10 Office, various initiatives were implemented to support tourism in Camiguin including the production of promotional and safety materials, the Tourism in the New Normal Series highlighting Camiguin’s accredited tourism establishments, the Travelogue Series promoting the beautiful spots of Camiguin, and the Mindanao Tourism Circuit development to promote intraregional and interregional travel in Mindanao.

Despite being a small province, Camiguin boasts a wide array of tourist attractions including the ASEAN Heritage Park Mt. Timpoong-Hibok-Hibok mountain range, unspoiled white island beaches such as the Mantigue Island, pristine diving spots, natural hot and cold springs, waterfalls, and the yearly celebration in thanksgiving for the harvest of the island’s most famous “Lanzones” fruit, are popular to both foreign and locals alike. 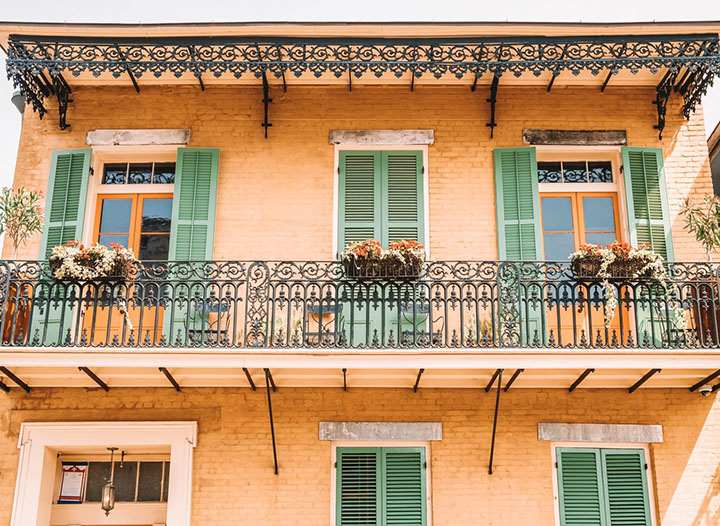 10 Places to Visit in New Orleans (That Aren’t Bourbon Stree... 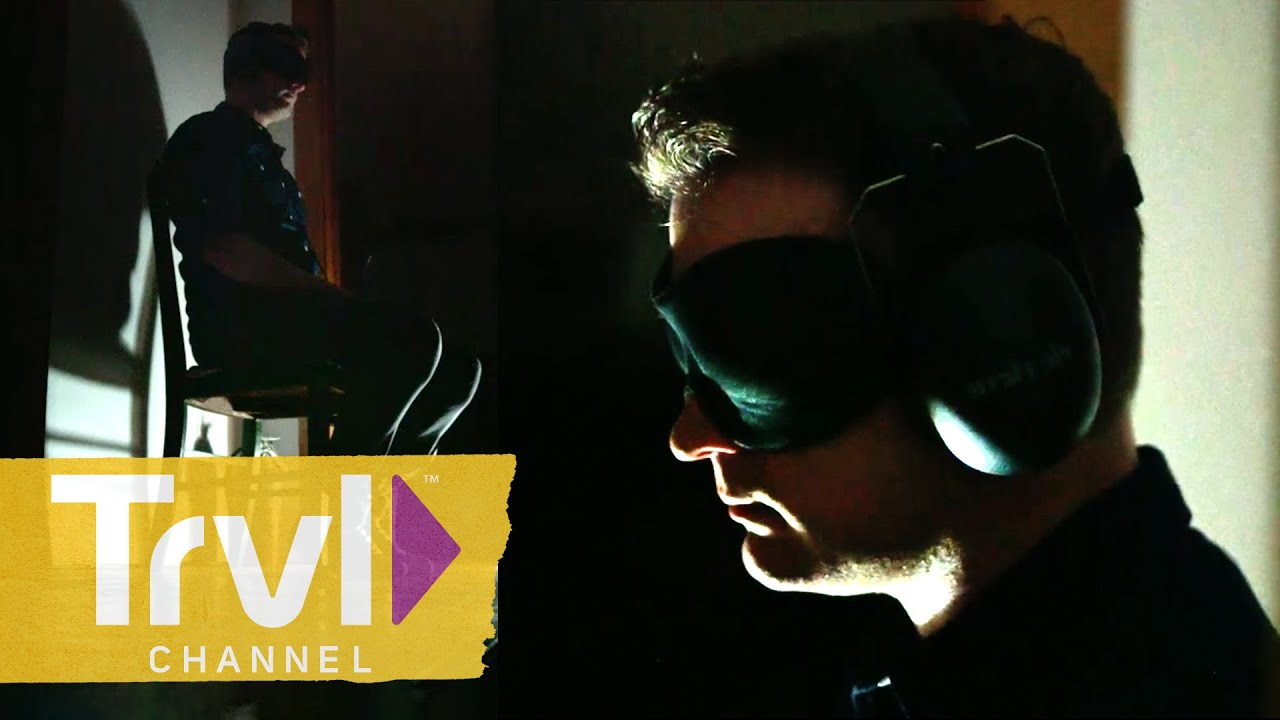 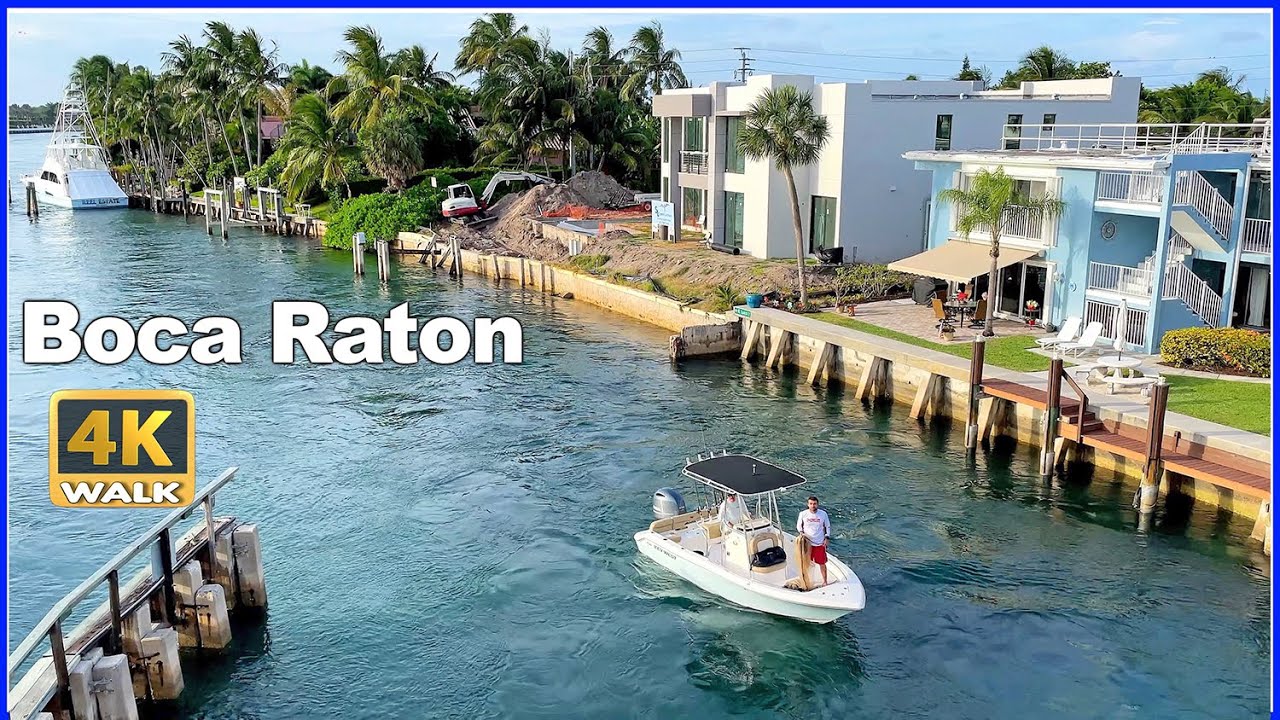 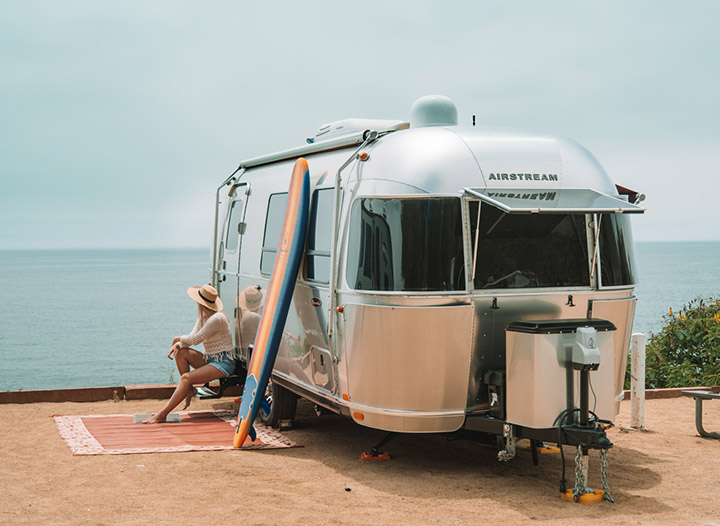 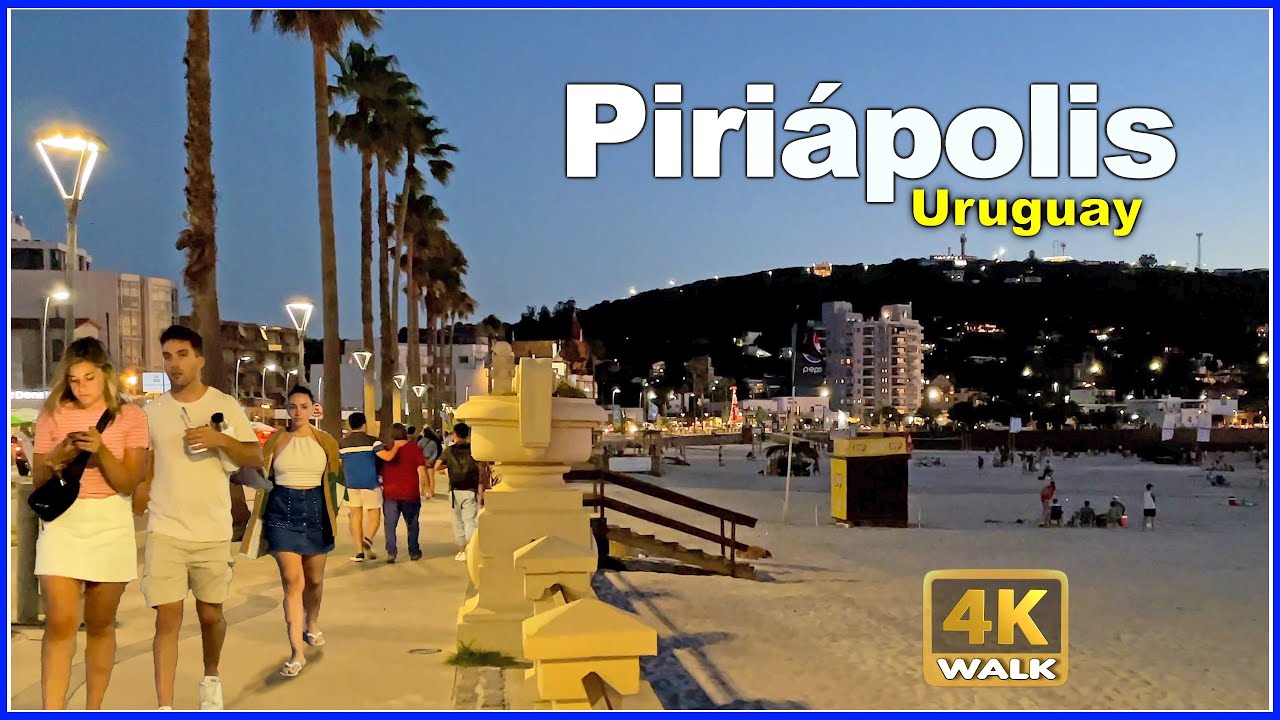 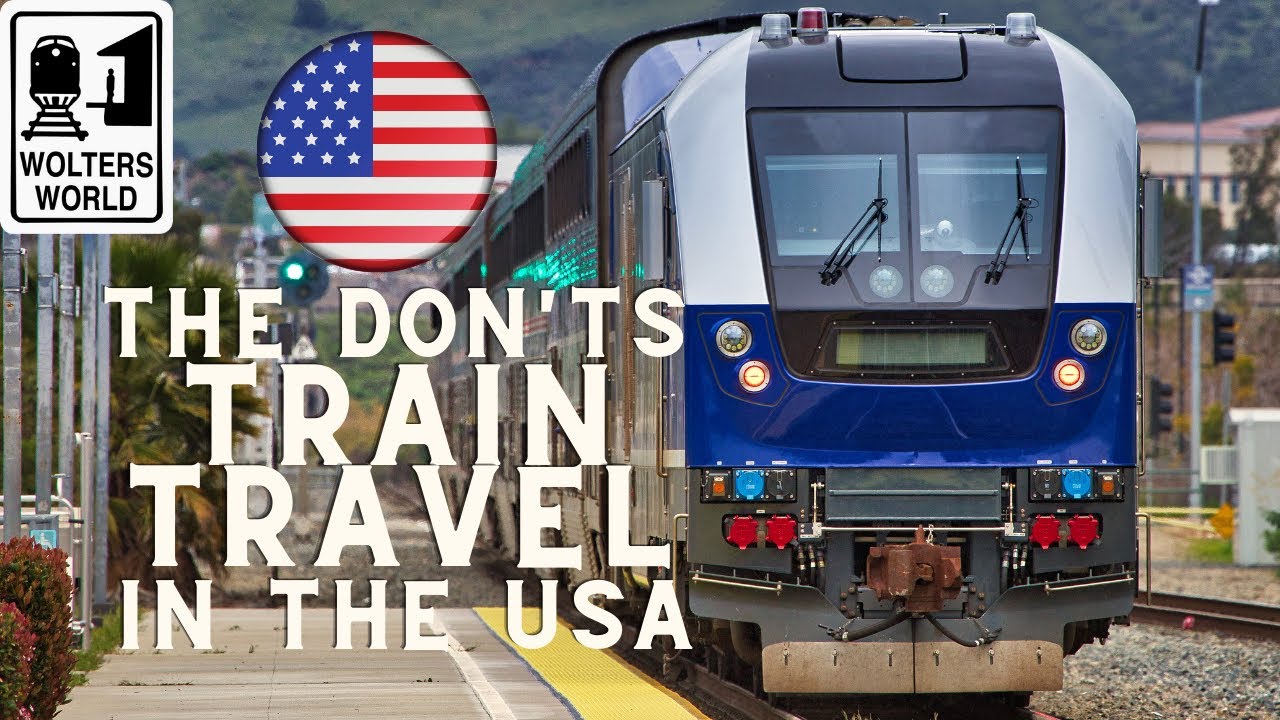 The Don'ts of Amtrak Train Travel in the US 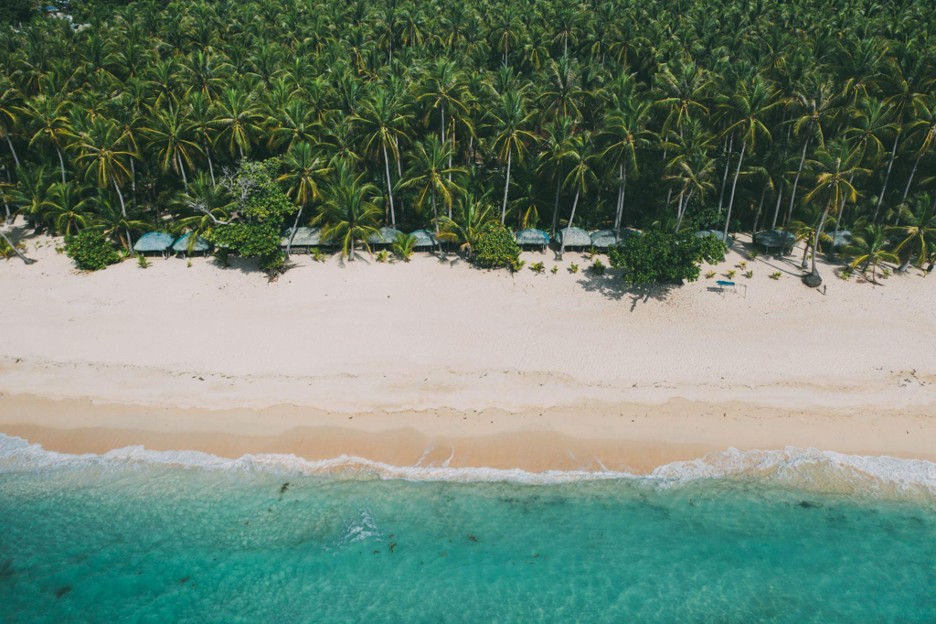