1 month ago 79
Ads by Adpathway

Oroville, Calif. – After PETA submitted a formal complaint to the U.S. Department of Agriculture (USDA) over a leopard attack and escape at the Barry R. Kirshner Wildlife Foundation, the government agency has slapped the roadside zoo with a “critical” citation for failing to meet the minimum requirements of the federal Animal Welfare Act.

According to the newly released USDA report, the leopard, Royal, was housed in an enclosure without a “lockout,” a separate area with a lockable door where a dangerous animal can be contained while staff enter the primary enclosure. When a volunteer entered that enclosure, Royal jumped on her, causing five puncture wounds to her neck, and then escaped into the fenced-in area around the enclosure—all while guests were on the property.

“This roadside zoo’s cages are evidently as dangerous for volunteers and visitors as they are dismal for the animals displayed in them,” says PETA Foundation Associate Director of Captive Animal Law Enforcement Debbie Metzler. “PETA urges everyone to avoid this sleazy operation as though their safety depends on it, because it does.”

The new report also notes that because there is only one lockout in a tiger enclosure—and no way to access it except through the primary enclosure—there is no safe way for staff to enter the lockout to clean it. The lockout in the tiger enclosure contained a dirty water container, dried-out old food, and a layer of fur and puddles on the floor, which, the report notes, “could not be adequately cleaned to prevent contamination and minimize disease hazards to the animals.”

PETA—whose motto reads, in part, that “animals are not ours to use for entertainment”—opposes speciesism, a human-supremacist worldview. For more information about PETA’s investigative newsgathering and reporting, please visit PETA.org or follow the group on Twitter, Facebook, or Instagram.

Angry Warthog Attacks Leopard Madly To Save His Baby - Leopa... 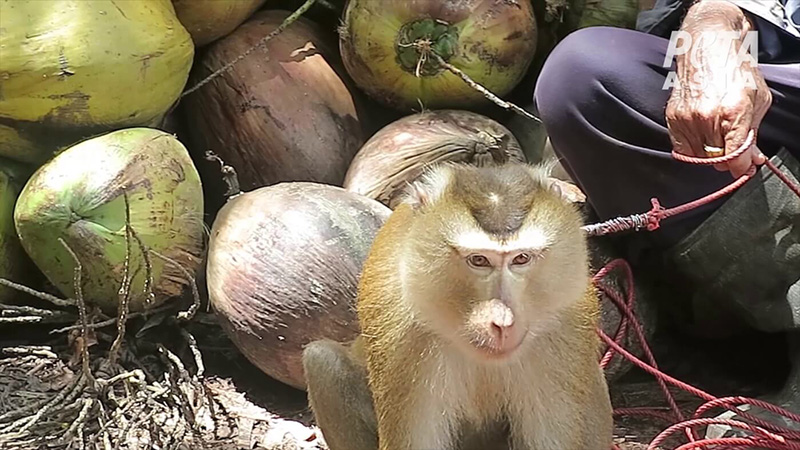 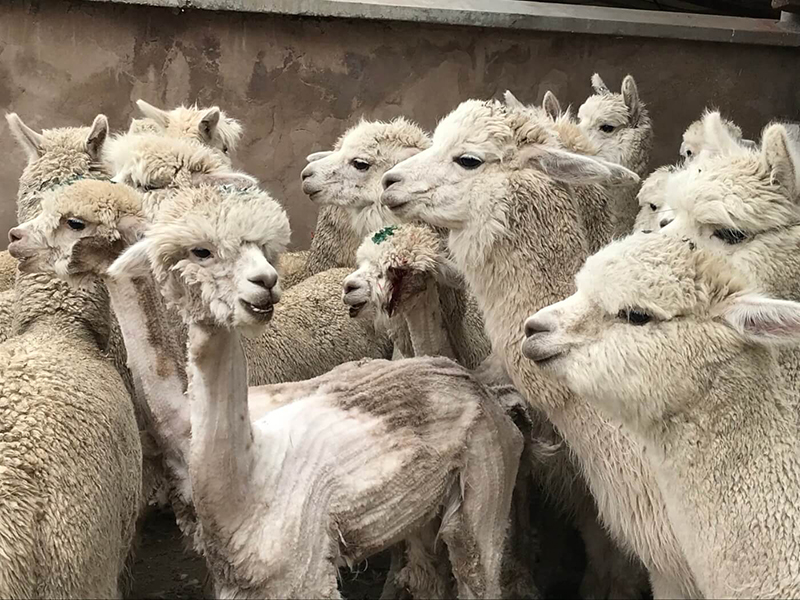 Animals Violently Shorn for Vanity—Call On American Eagle to... 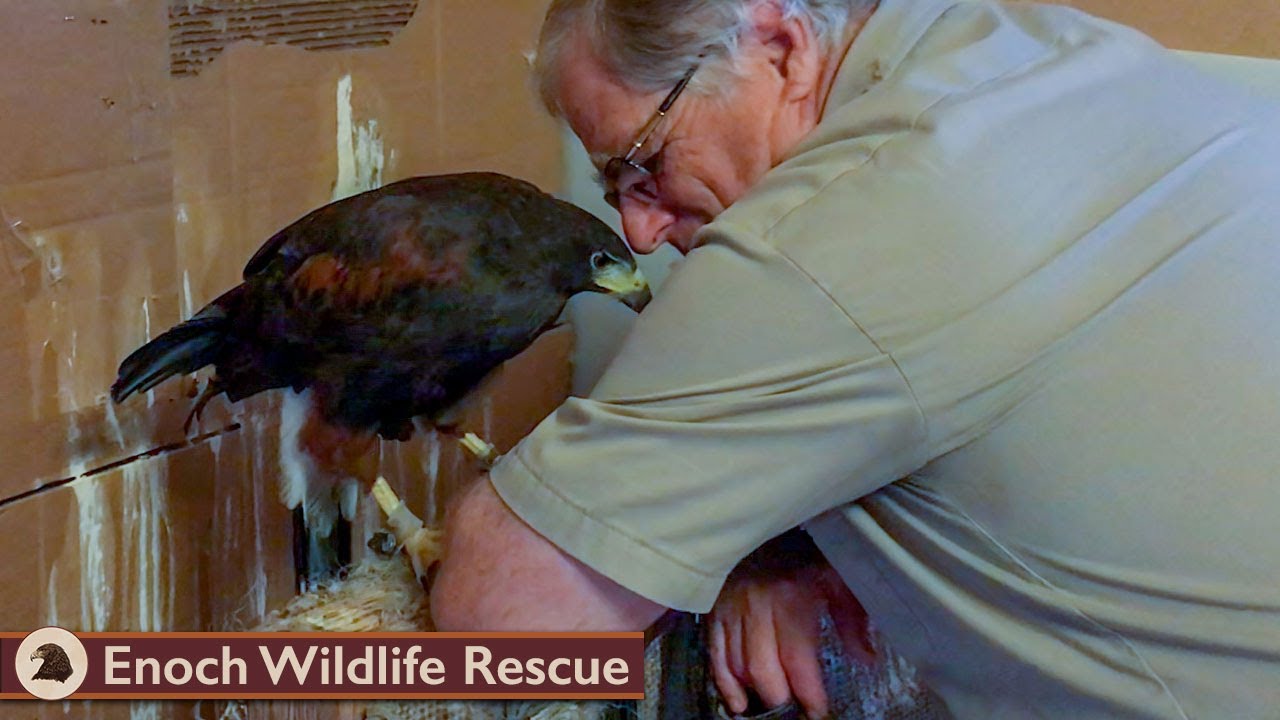