1 week ago 24
Ads by Adpathway

Forces of Nature - Part 2: Towering Mountains | Nature Documentary Watch 'Forces of Nature - Part 3' here: https://youtu.be/Tr_nOH1MYq4 China: 70% of this huge country is mountainous, with 160 mountain ranges crisscrossing the lands. Breathtaking mountains, hidden habitats, ancient species, and amazing stories live and survive here. Have you ever heard of the blue sheep? Well, they live in these mountains halfway to the sky with an ability to climb rocks every rock climber has to be seriously jealous of. These blue sheep (who aren't really blue) can walk on sheer cliff faces that are practically vertical. Talk about superhero abilities. The wow factor of this episode but there's much more to come so stay tuned. Snow leopards, gibbons, and the drummer boys aka male black-billed capercaillie, are responsible for the drumbeat sounds as you walk through deep dark dense forests and jungles. This original documentary series offers you an unprecedented perspective to observe China. China covers a vast area of over 5,200 kilometers from east to west, crossing 62 degrees of longitude and five time zones. When the Wusuli River on the easternmost end sees the sky filled with morning glow, the Pamirs on the westernmost end are still in a starry night. China is home to abundant resources. Diversity defines the basic features of China's natural environment. Temperatures vary from place to place all over China. In winter, it is nearly -50 °C at the coldest place of China, Hanma Nature Reserve in Genhe in Inner Mongolia, while it is over 30 degrees at the Xisha Islands in the South China Sea. It is the only country of the world that has reindeers in the north and elephants in the south. Nobody has ever traveled to all parts of this big Eastern country. The continuous snowy mountains of the Himalaya, the vast shore of the South China Sea, mysterious tropical rainforests, the snowy piedmont of the Changbai Mountains... ▬▬▬▬▬▬▬▬▬ Subscribe Free Documentary - Nature Channel for free: http://bit.ly/2mFDC3Q Facebook: https://bit.ly/2QfRxbG Twitter: https://bit.ly/2QlwRiI ▬▬▬▬▬▬▬▬▬ #FreeDocumentaryNature #Documentary #ForcesOfNature ▬▬▬▬▬▬▬▬▬ Free Documentary is dedicated to bring high-class documentaries to you on youtube for free. With the latest camera equipment used by well-known filmmakers working for famous production studios. You will see fascinating shots from the deep seas and up in the air, capturing great stories and pictures from everything our beautiful and interesting planet has to offer. Enjoy stories about nature, wildlife, culture, people, history and more to come.
Read Entire Article 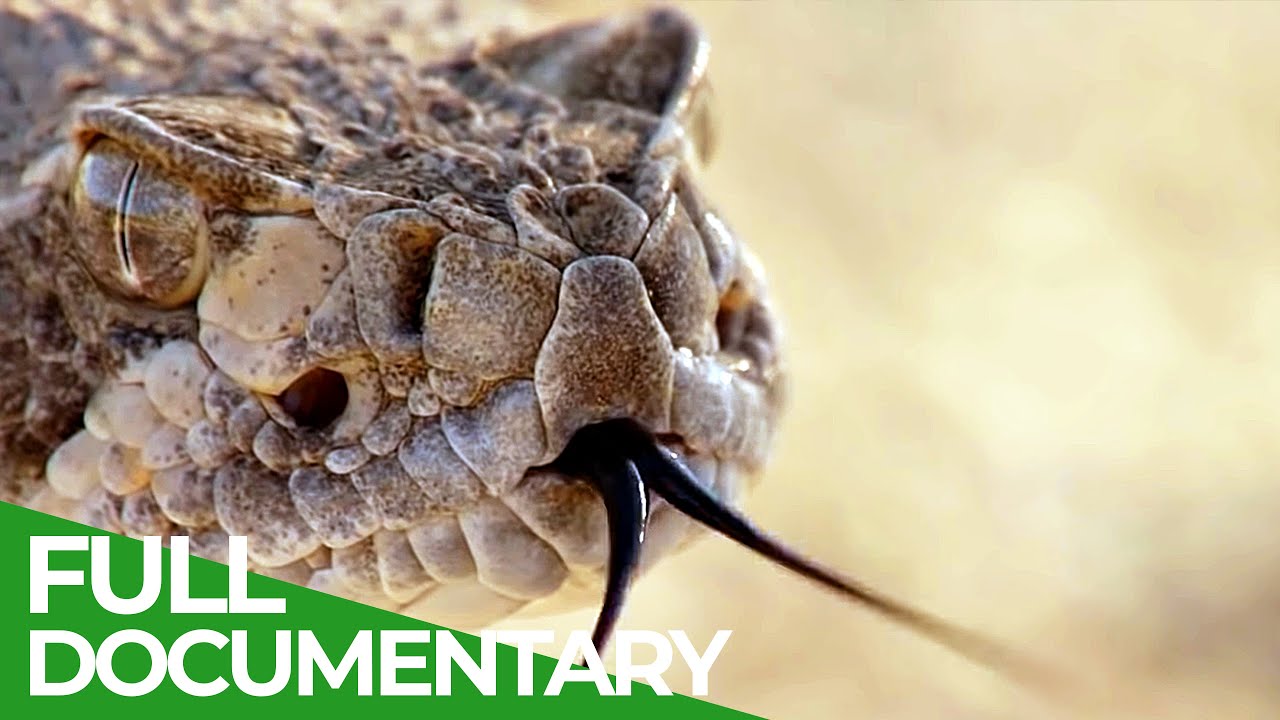 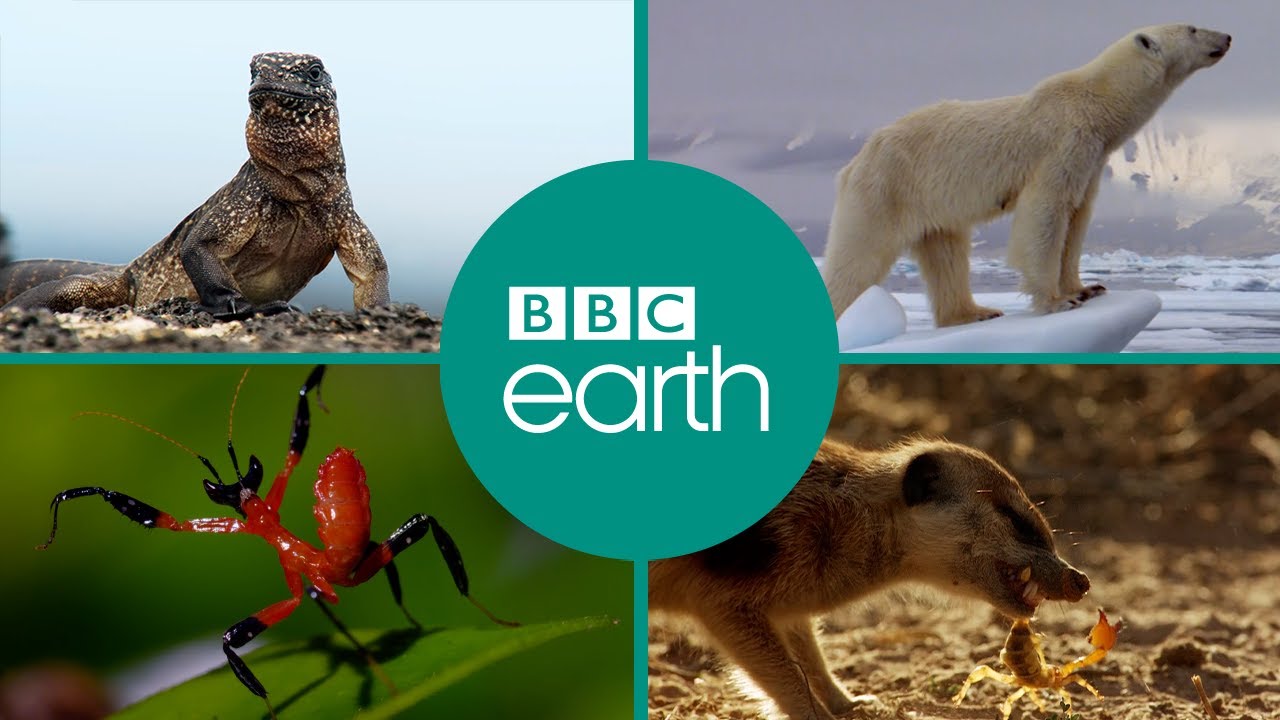 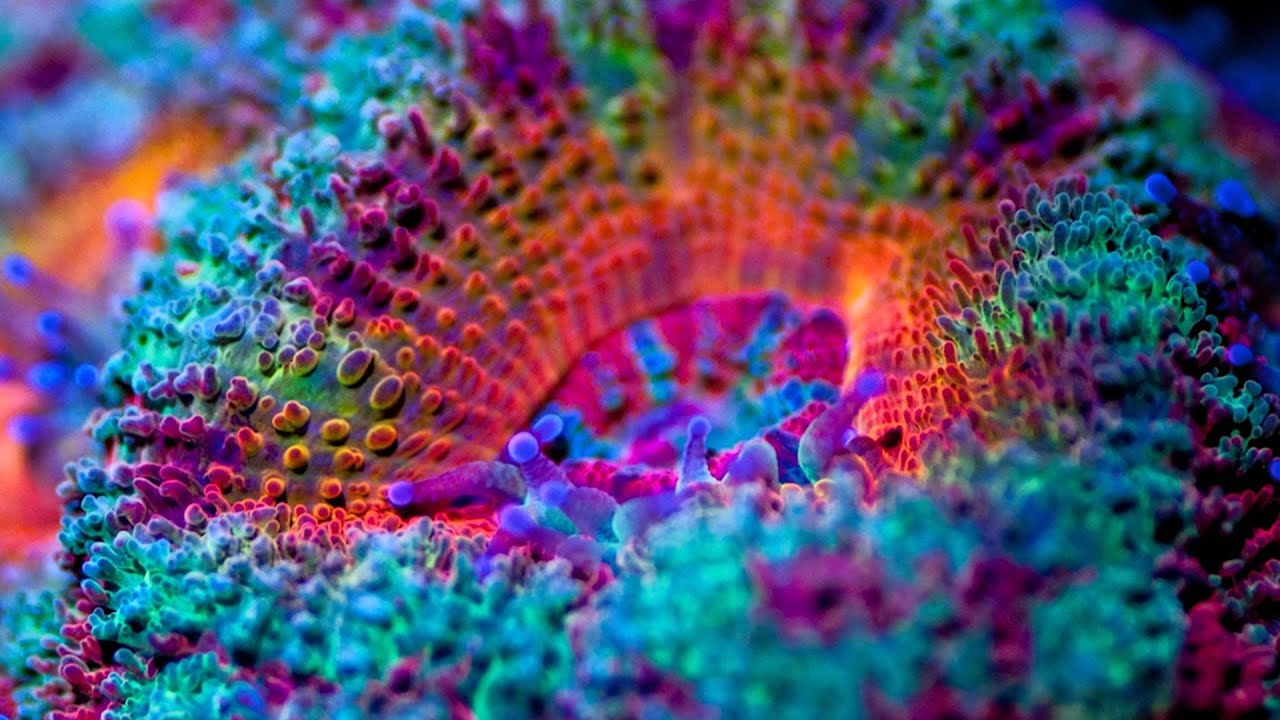 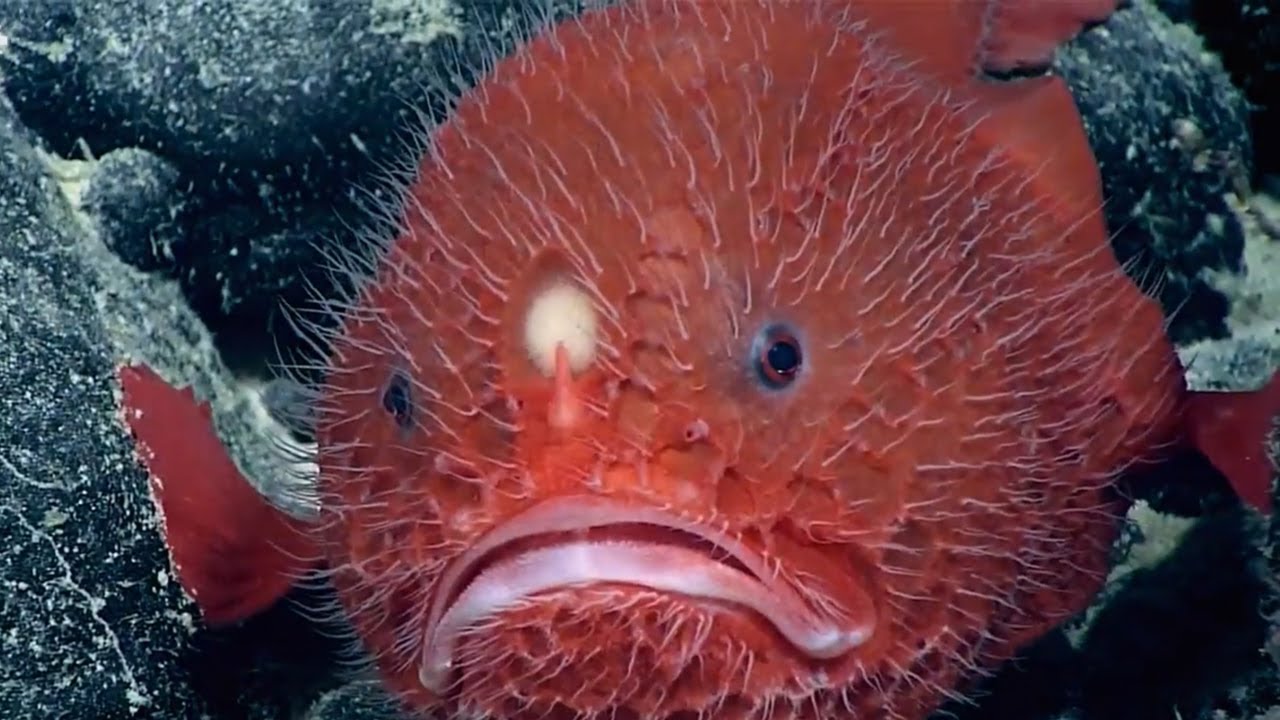 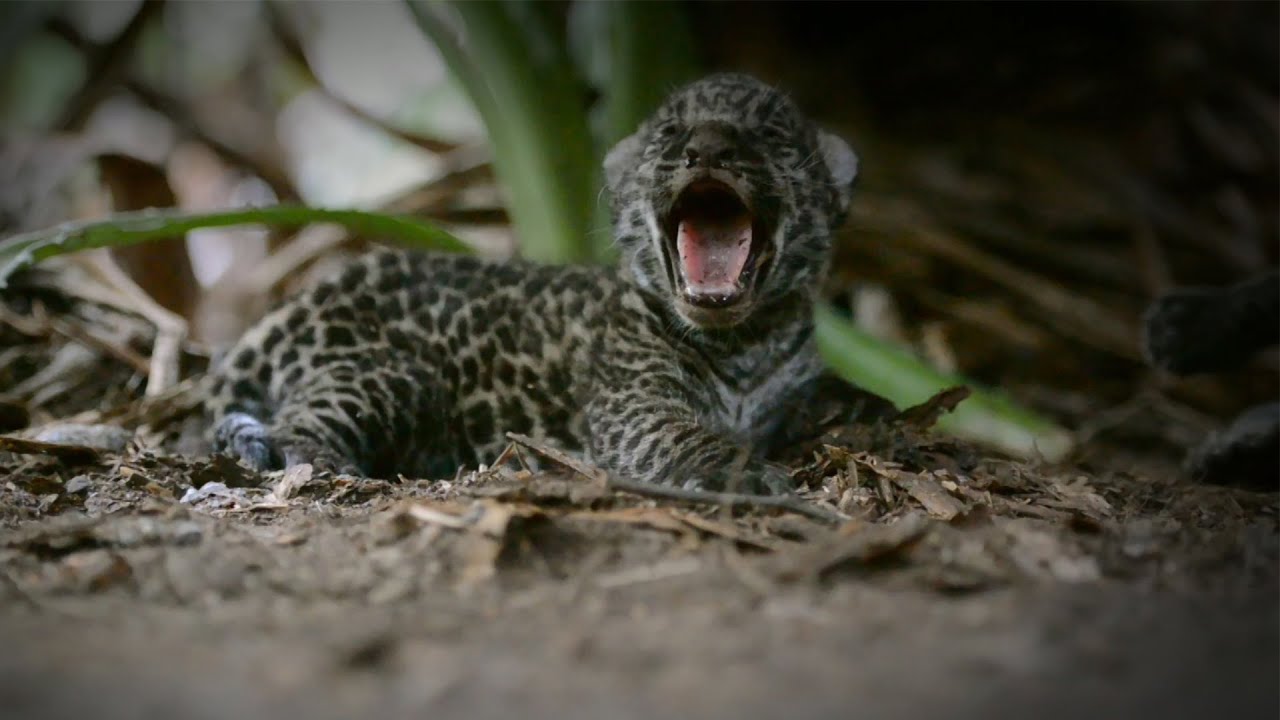 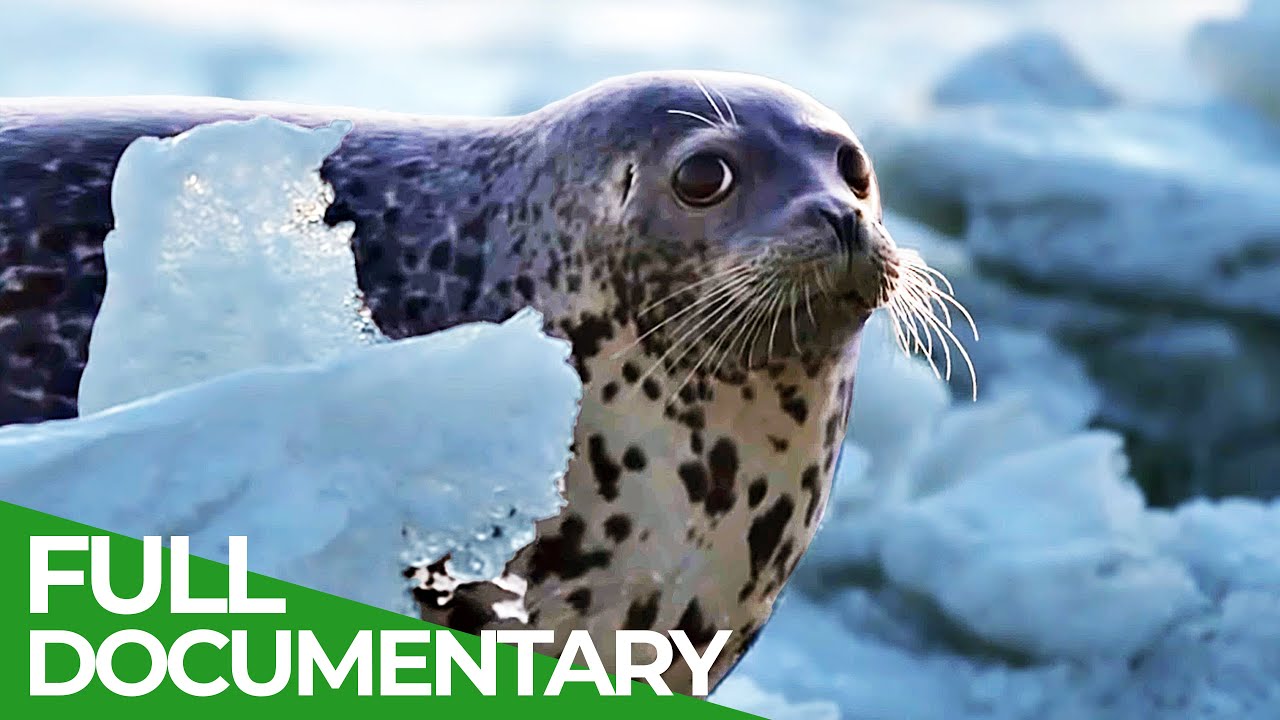 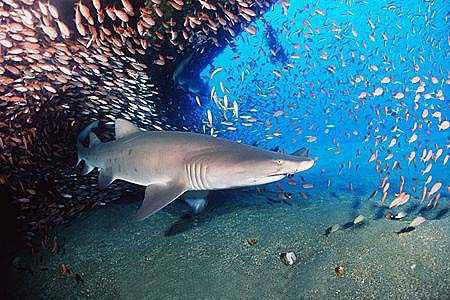