1 week ago 65
Ads by Adpathway

Great Smoky Mountains - A Fairytale World from Once Upon A Time | Wildlife Documentary Watch 'Yellowstone - The Breathtaking Beauty of America's First National Park' here: https://youtu.be/TDbtv8ktZ_M Great Smoky Mountains National Park in the southeastern United States, with parts in Tennessee and North Carolina. The park straddles the ridgeline of the Great Smoky Mountains, part of the Blue Ridge Mountains, which are a division of the larger Appalachian Mountain chain. The park contains some of the highest mountains in the eastern United States, including Clingmans Dome, Mount Guyot, and Mount Le Conte. The border between the two states runs northeast to southwest through the center of the park. The Appalachian Trail passes through the center of the park on its route from Georgia to Maine. With 12.5 million visitors in 2019, the Great Smoky Mountains National Park is the most visited national park in the United States. The park is almost 95 percent forested, and almost 36 percent of it, 187,000 acres (76,000 ha), is estimated by the Park Service to be old growth forest with many trees that predate European settlement of the area. It is one of the largest blocks of deciduous, temperate, old growth forest in North America. The variety of elevations, the abundant rainfall, and the presence of old growth forests give the park an unusual richness of biota. About 19,000 species of organisms are known to live in the park, and estimates as high as an additional 100,000 undocumented species may also be present. Park officials count more than 200 species of birds, 50 species of fish, 39 species of reptiles, and 43 species of amphibians, including many lungless salamanders. The park has a noteworthy black bear population, numbering about 1,500.[38] Elk (wapiti) were reintroduced to the park in 2001. Elk are most abundant in the Cataloochee area in the southeastern section of the park. It is also home to species of mammals such as the raccoon, bobcat, two species of fox, river otter, woodchuck, beaver, two species of squirrel, opossum, coyote, white-tailed deer, chipmunk, two species of skunk, and various species of bats. Over 100 species of trees grow in the park. The lower region forests are dominated by deciduous leafy trees. At higher altitudes, deciduous forests give way to coniferous trees like Fraser fir. In addition, the park has over 1,400 flowering plant species and over 4,000 species of non-flowering plants. ▬▬▬▬▬▬▬▬▬ Subscribe Free Documentary - Nature Channel for free: http://bit.ly/2mFDC3Q Facebook: https://bit.ly/2QfRxbG Twitter: https://bit.ly/2QlwRiI ▬▬▬▬▬▬▬▬▬ #FreeDocumentaryNature #Documentary #GreatSmokyMountains ▬▬▬▬▬▬▬▬▬ Free Documentary is dedicated to bring high-class documentaries to you on youtube for free. With the latest camera equipment used by well-known filmmakers working for famous production studios. You will see fascinating shots from the deep seas and up in the air, capturing great stories and pictures from everything our beautiful and interesting planet has to offer. Enjoy stories about nature, wildlife, culture, people, history and more to come.
Read Entire Article 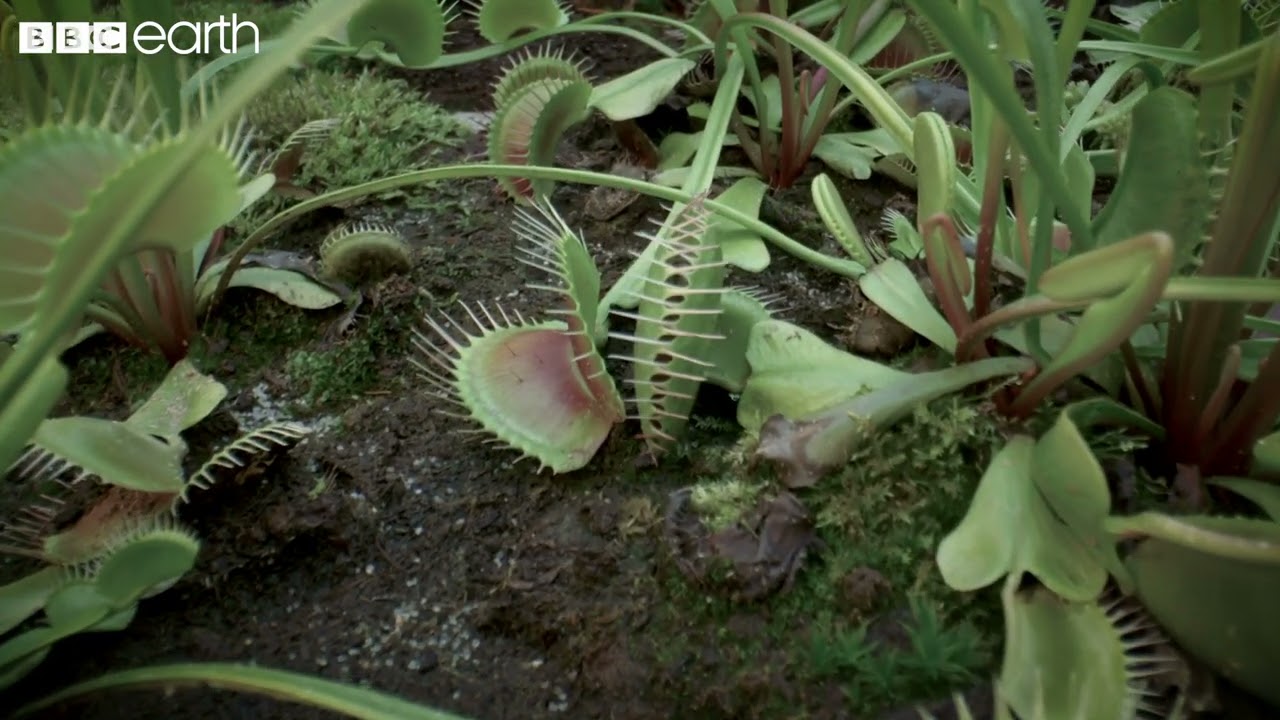 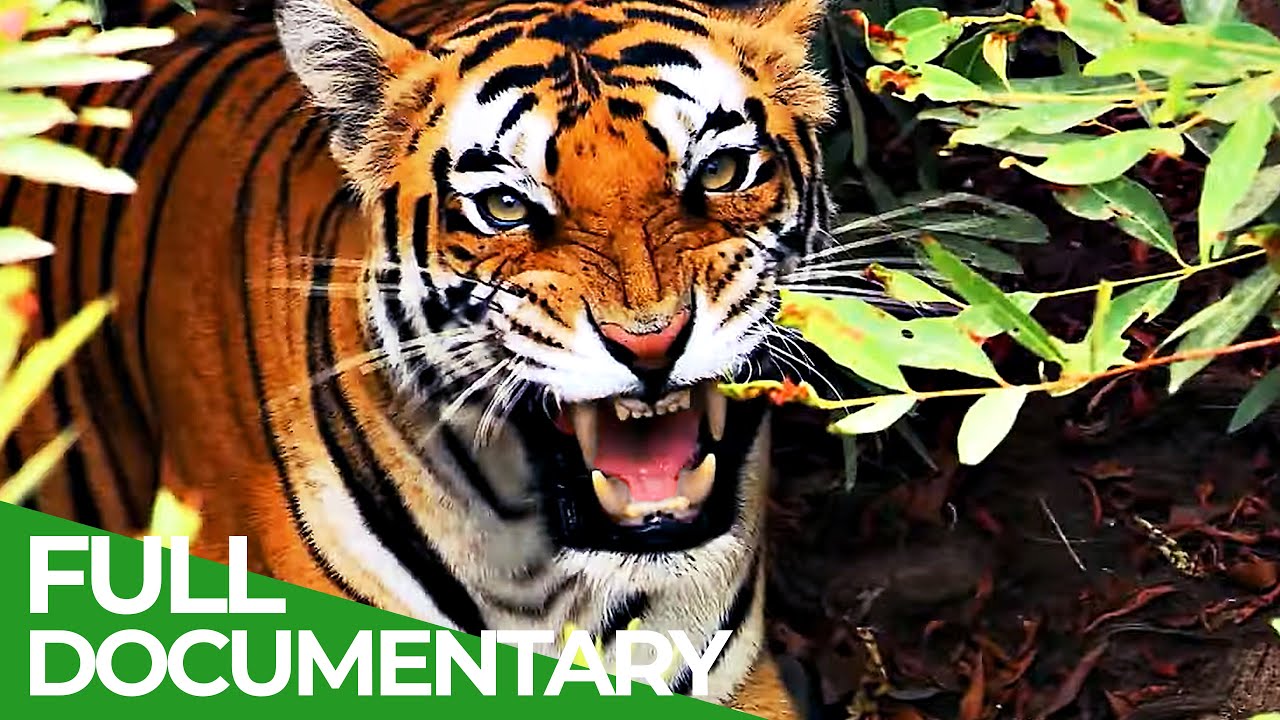 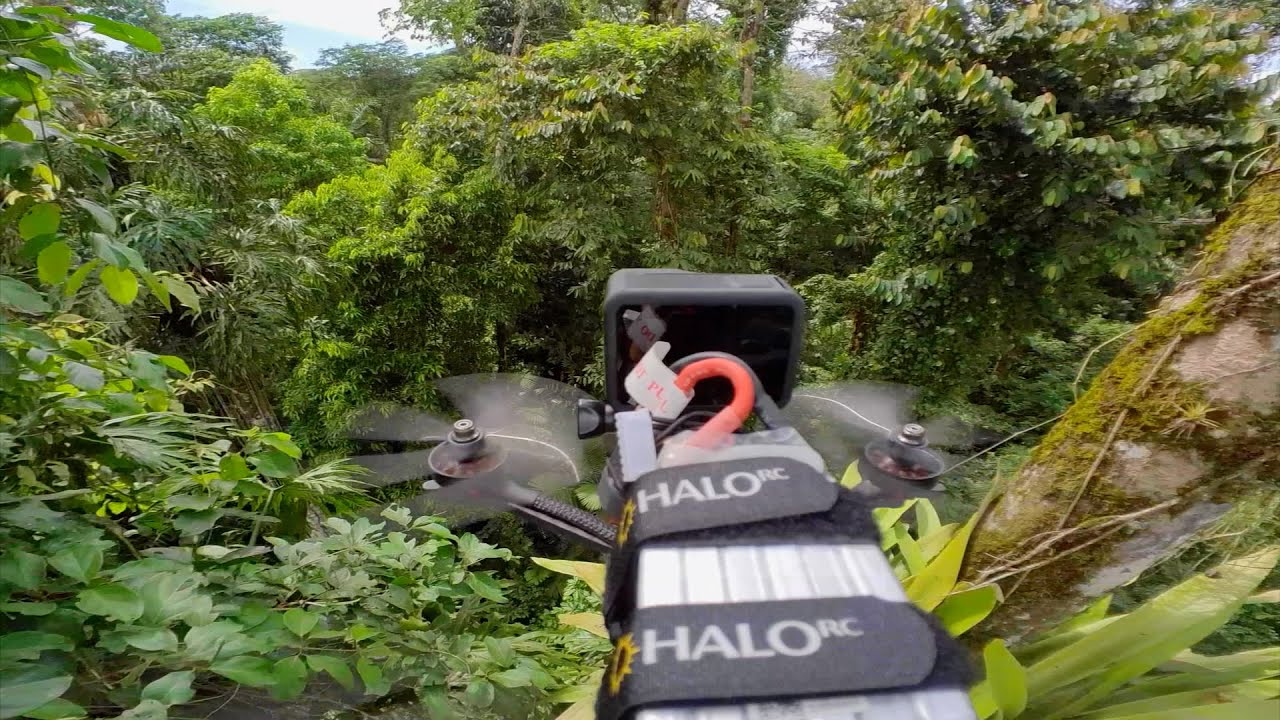 Filming the Impossible with Drones | The Green Planet | BBC ...

Hi my name is Tyler I work as a kennel tech at pet lodge pet... 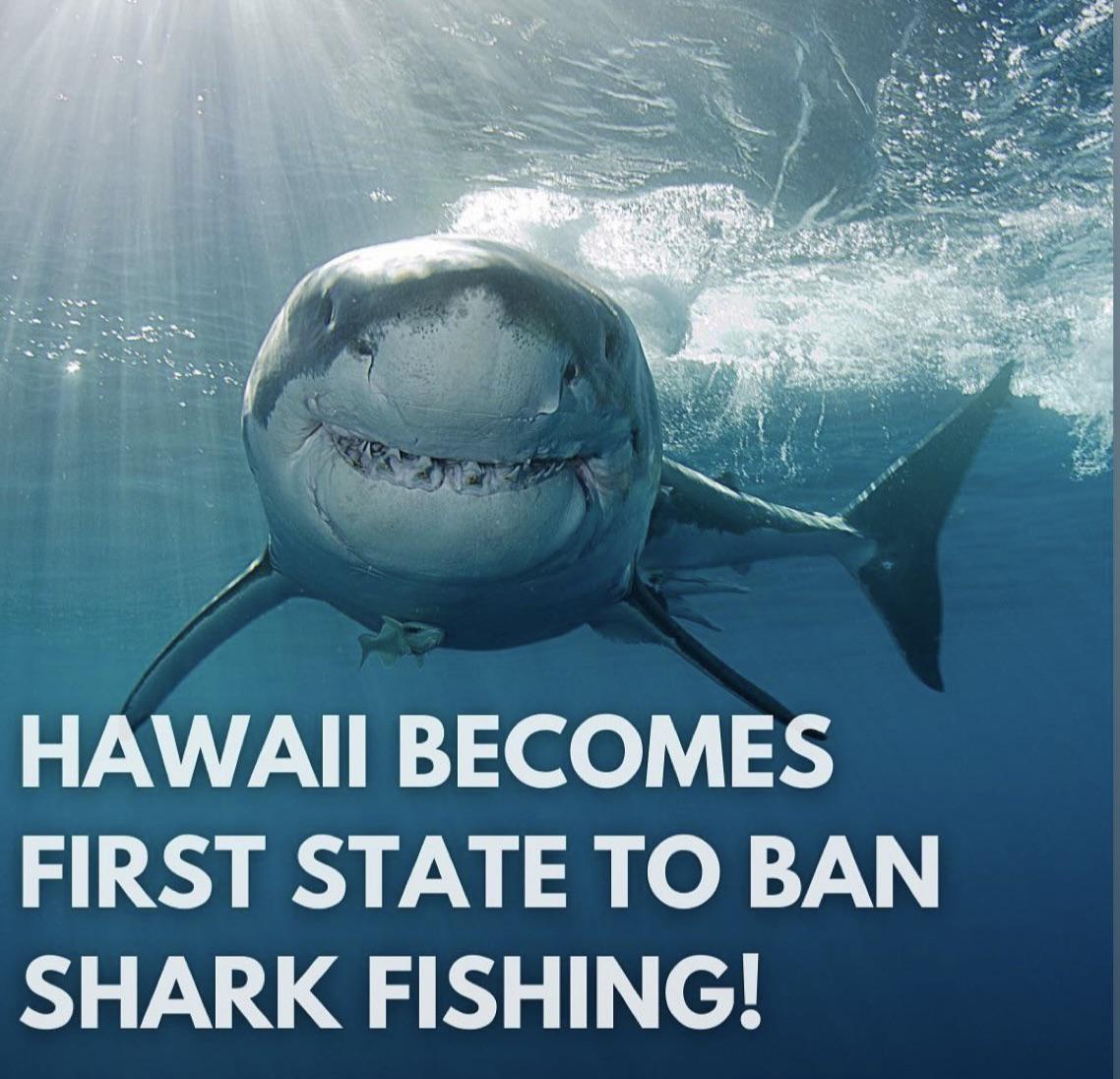 Hawaii has become the first U.S state to ban both recreation... 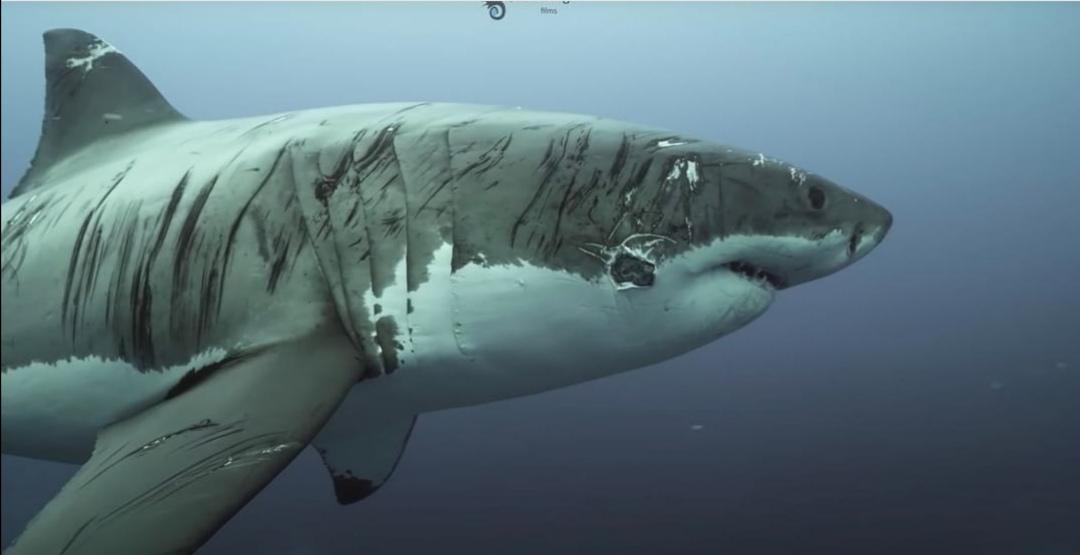 Kinda feel sorry for it, those marks look painful. 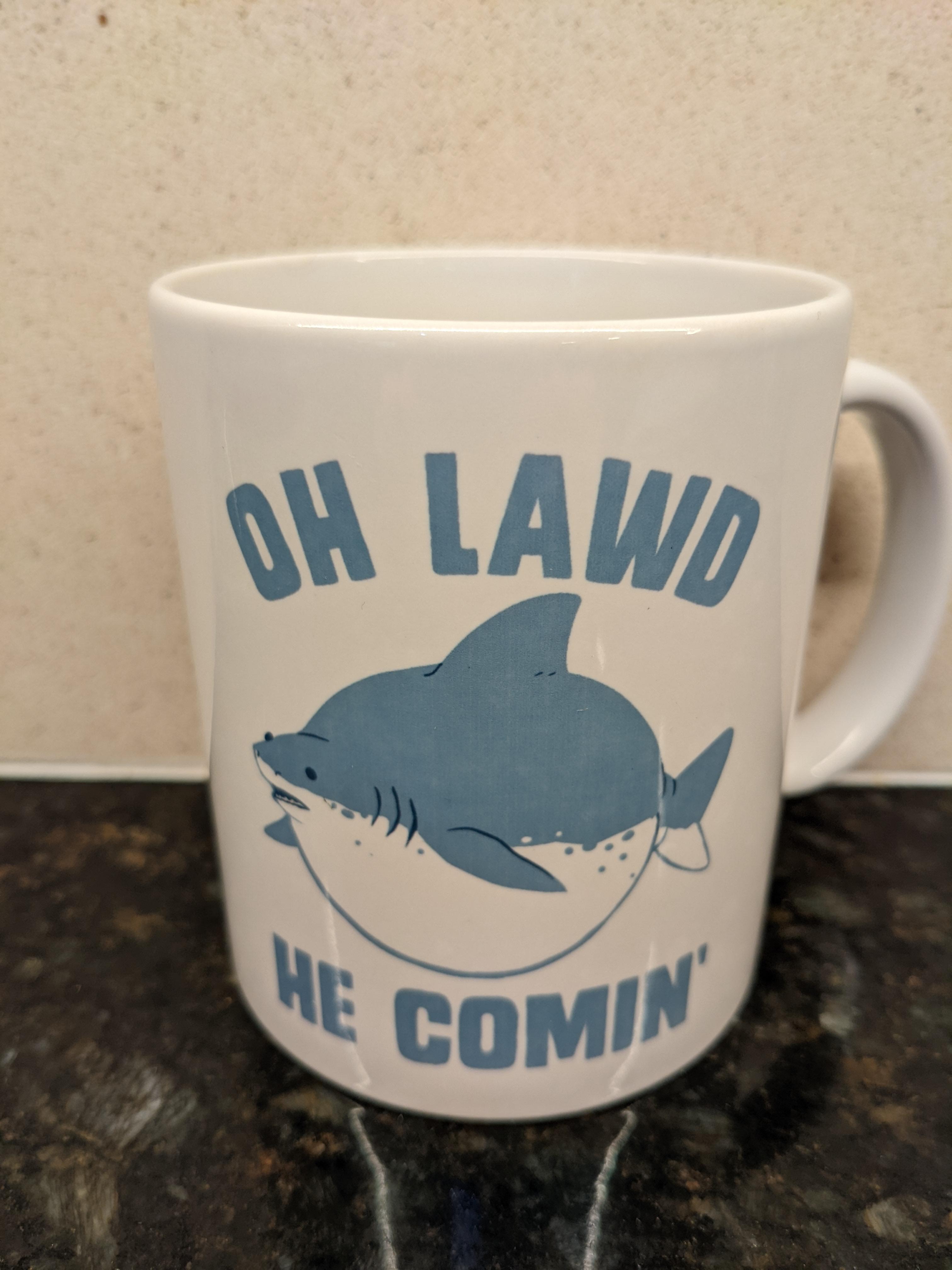 I collect coffee mugs, and my sister surprised me with this ...