Tornadoes on their own are quite dangerous. However, when wind vortexes occur above an erupting volcano, they can throw fragments of molten rock over large distances. This video covers these unusual features, which are not actually true tornadoes but rather a variety of whirlwind. Additionally, this video discusses under which circumstances this hazard is most likely to be generated. If you would like to support this channel, consider becoming a patron at http://patreon.com/geologyhub. Another way to support this channel is to make an order via our gemstone and geology related etsy store at http://prospectingarizona.etsy.com. This channel's merch store is also on etsy at http://geologyhub.etsy.com. Google Earth imagery used in this video: ©Google & Data Providers Thumbnail Photo Credit: USGS Hawaiian Volcano Observatory (HVO), USGS, Hawaiian Volcano Observatory, Public Domain 0:00 Lava Tornado 0:49 Whirlwinds vs Tornadoes 1:31 Whirlwind Generation 1:52 Warm Air Rises 2:23 Basalt & Rhyolite 3:37 A Real Volcanic Tornado 3:48 Conclusion CC BY 2.0 license used for a section of a specific diagram in this video (not the entire video): CC BY 2.0: https://creativecommons.org/licenses/by/2.0/
Read Entire Article 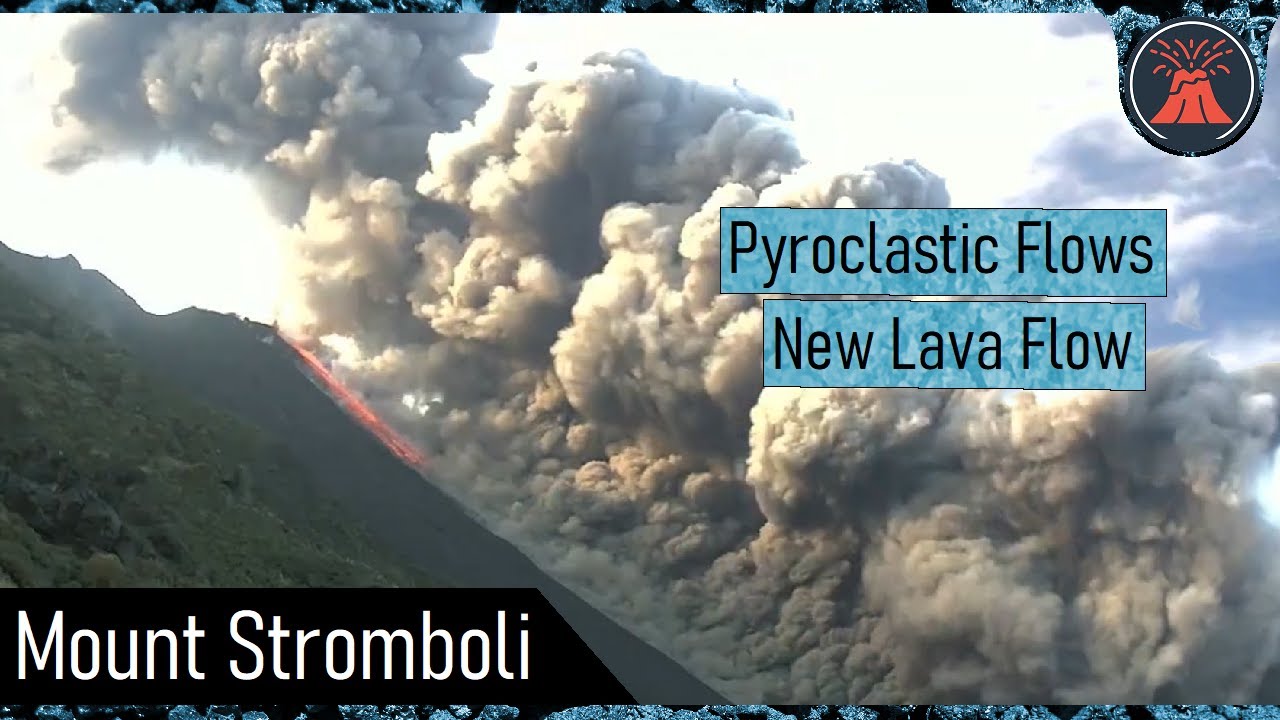 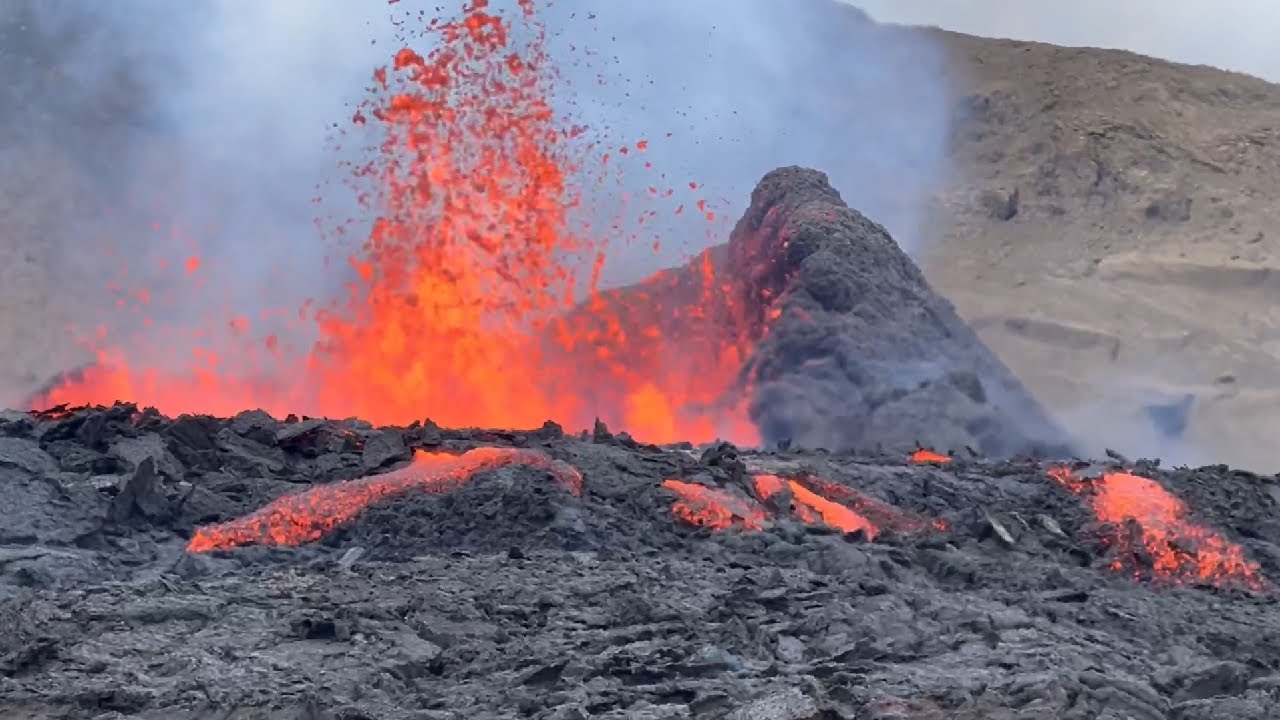 How to Determine the Age of Volcanoes and other Rock Formati... 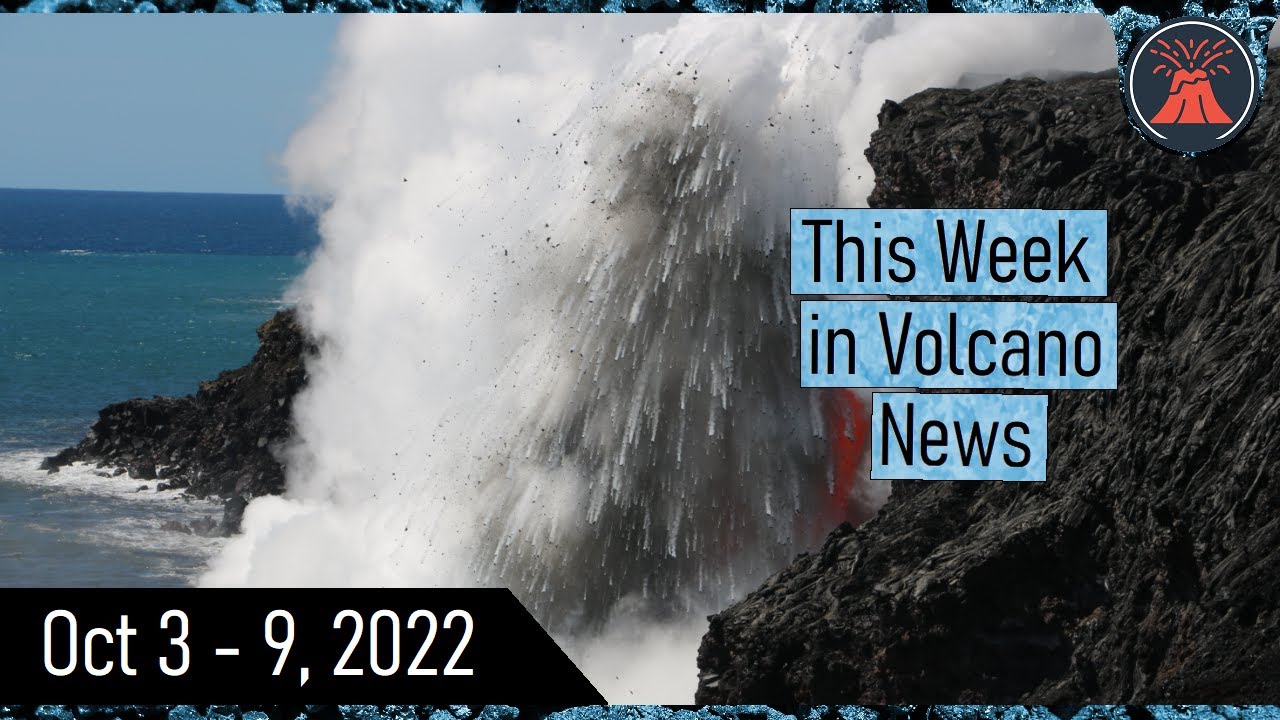 This Week in Volcano News; Taal Erupts, Earthquake Swarm at ... 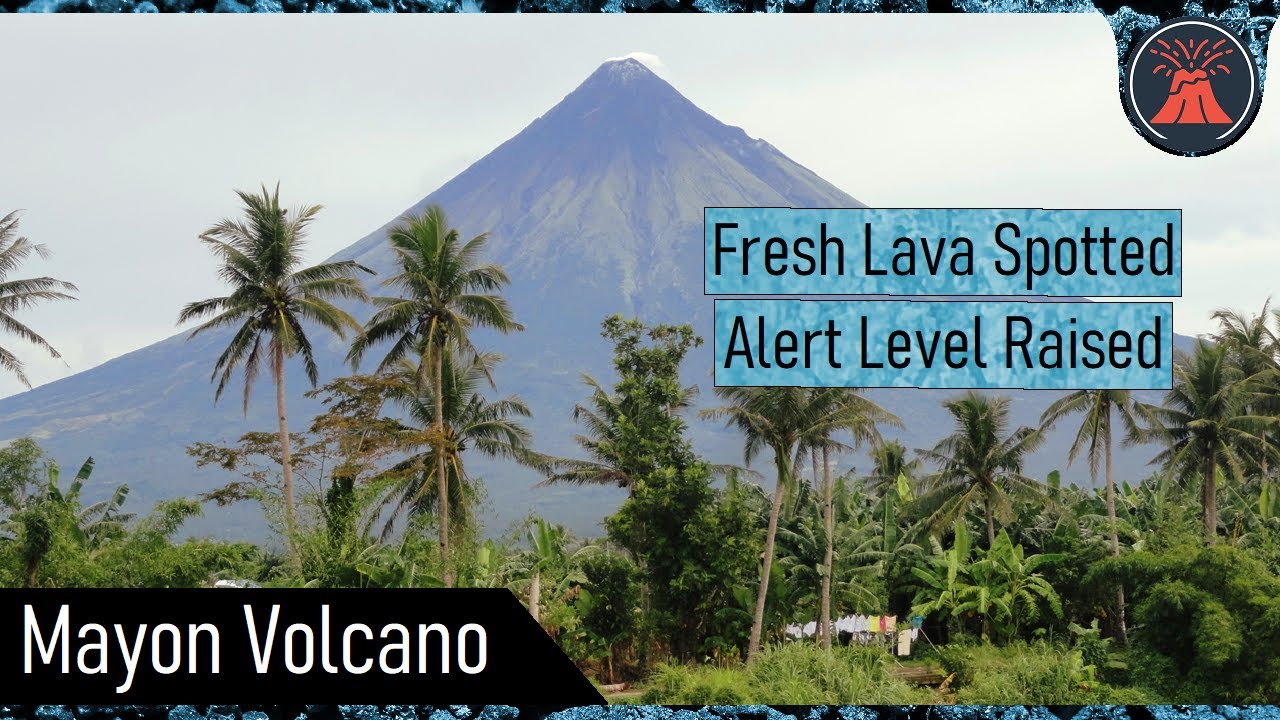 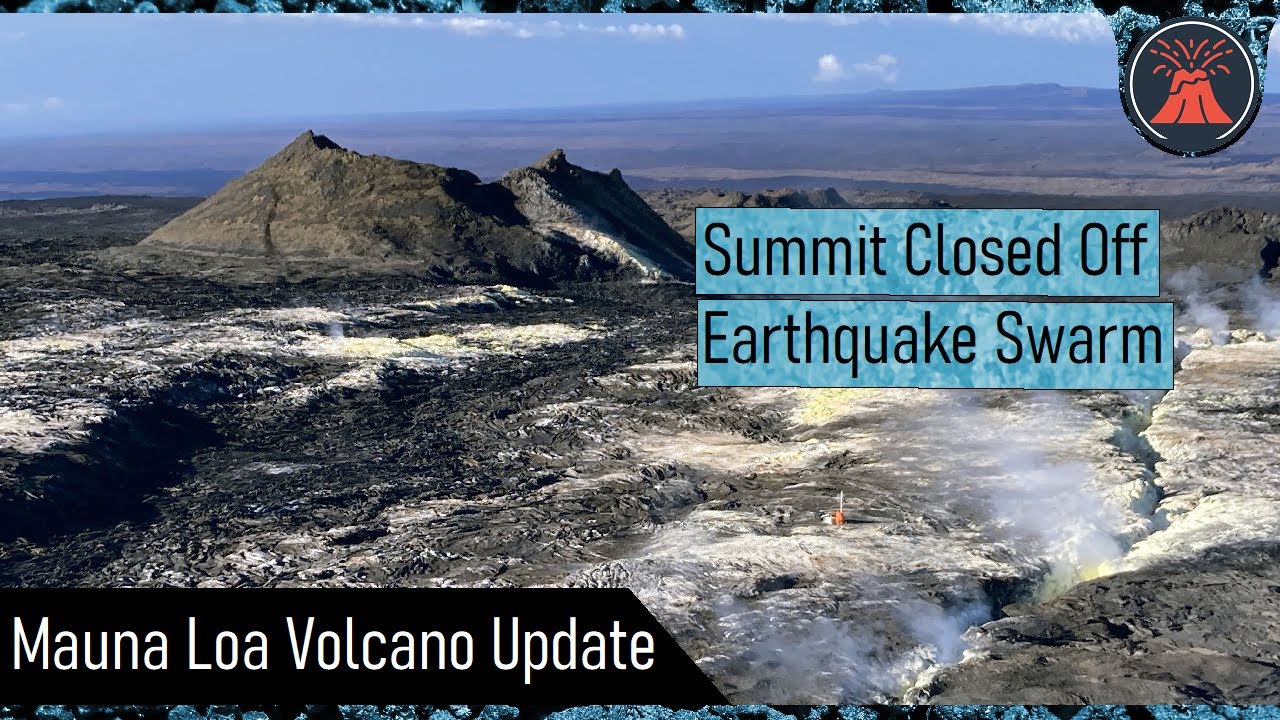 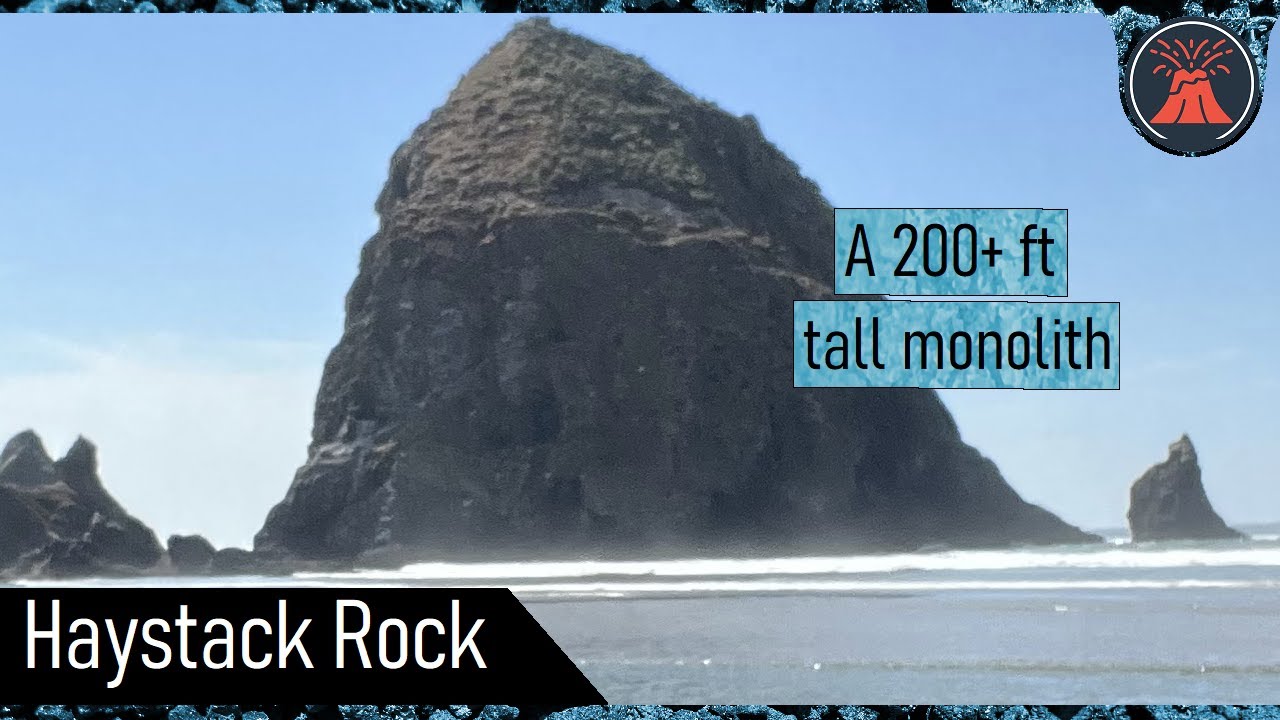 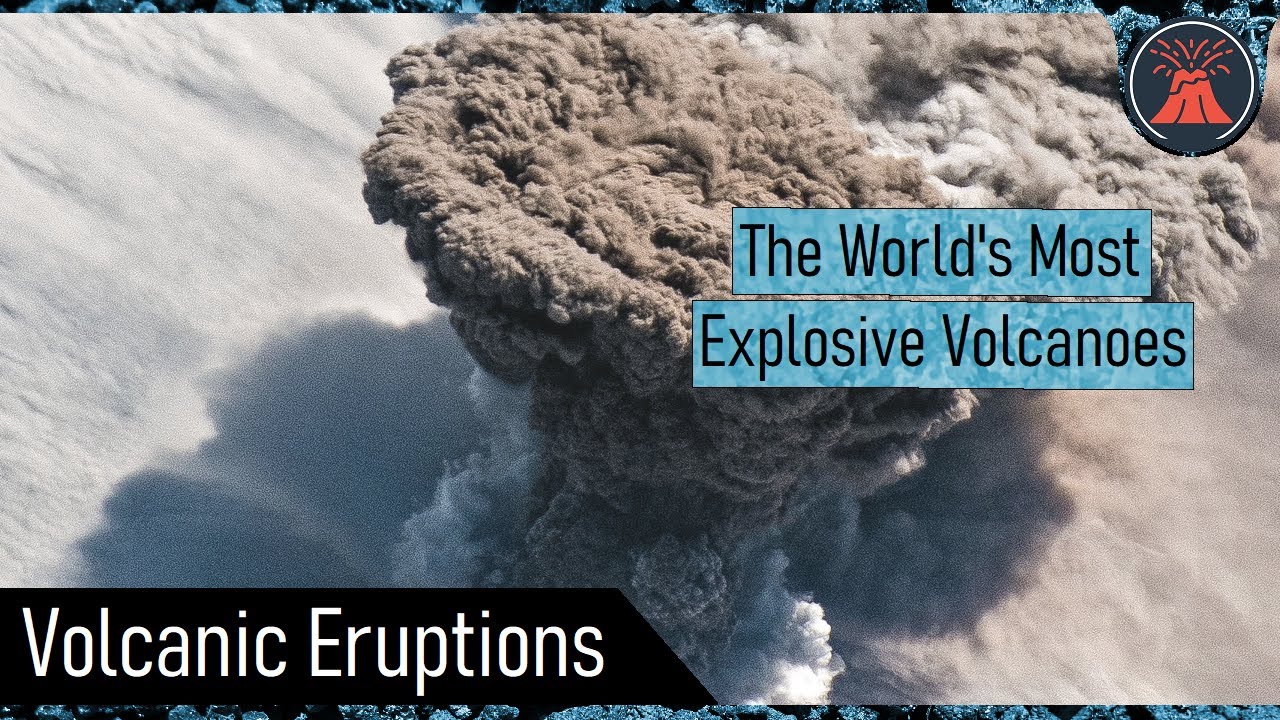