The Creepy & Bizarre World of the Okavango Delta | Wildlife Documentary Watch 'Skagerrak - Europe's Unique Marine Animal Habitat' here: https://youtu.be/F08fZFRB8fk The Okavango Delta is one of the richest ecosystems on earth, but most of its creatures are rarely seen by human eyes. They hide beneath the surface, in the intricate underwater world of the Delta. Fearsome hippos and man-eating crocodiles guard these waters, and diving here is considered extremely dangerous. Few humans have ever ventured below the surface, until now. A team of filmmakers armed with experience and a deep knowledge of animal behaviour have dived the delta for the past year. Their experiences reveal a new, unexplored wilderness that is shaped by passage of the delta’s epic winter flood. Every summer, rains that collect in Angola surge down the Okavango River in a giant pulse. Just as the dry season draws near, that pulse reaches the delta, and sets a chain reaction of life in motion. Landscapes flood as the pulse pushes through, and drain in its wake. These forces shape the lives of every creature in the underwater Okavango. The first to feel the effects of the flood are the cave dwellers. The rising tide lifts vast floating carpets of reeds and papyrus off the sand, creating a labyrinth of caves beneath them. Mormyrids and squeakers hunt in the dark, but they live in fear of a far larger predator: Sharp toothed catfish are amongst the Delta’s most voracious hunters. They plague the smaller fish, but they in turn are hunted by giant crocodiles. As the pulse pushes into the main delta, tiny fish are sucked into the deep channels behind it. The waters fill with predators that gather to feast on the soup of small fry. The flood keeps pushing further and further out into Botswana, until in the peak of the dry season, it breaks out over dry land. Creatures travel from across Botswana to meet the life-giving tide. Huge elephant breeding herds flee the drought-stricken Kalahari, and walk hundreds of kilometres to reach the flooded delta. Though the water offers life, it harbours death as well. Their tiny infants must navigate crocodile infested floodplains, and face off with lions in the dense reeds. Nowhere is safe, until the flood finally reaches the end of its journey. Just as the rains threaten to bring the dry season to a close, the closing act of the underwater delta launches into action. Birds flock to the disappearing shallows to feast on trapped fish, and the fearsome catfish amass into an army. They charge down the channels by the hundred, and flush fish from the reeds. The stampede of hunters makes the water boil, and entices a new killer to the feast. Fish eagles swoop down one after the other, and snatch catfish from the churning waters. The frenzy of predators builds to a crescendo, until rains finally douse the feast. The wet season marks the end of the flood, but it feeds the beginnings of another. As rainwaters gather once more in the Angolan highlands, the journey of a new pulse begins. This film opens a window on an unexplored landscape of exquisite beauty, and the creatures that must play the daily lottery of life and death within it. ▬▬▬▬▬▬▬▬▬ Subscribe Free Documentary - Nature Channel for free: http://bit.ly/2mFDC3Q Facebook: https://bit.ly/2QfRxbG Twitter: https://bit.ly/2QlwRiI ▬▬▬▬▬▬▬▬▬ #FreeDocumentaryNature #Documentary #OkavangoDelta ▬▬▬▬▬▬▬▬▬ Free Documentary is dedicated to bring high-class documentaries to you on youtube for free. With the latest camera equipment used by well-known filmmakers working for famous production studios. You will see fascinating shots from the deep seas and up in the air, capturing great stories and pictures from everything our beautiful and interesting planet has to offer. Enjoy stories about nature, wildlife, culture, people, history and more to come.
Read Entire Article 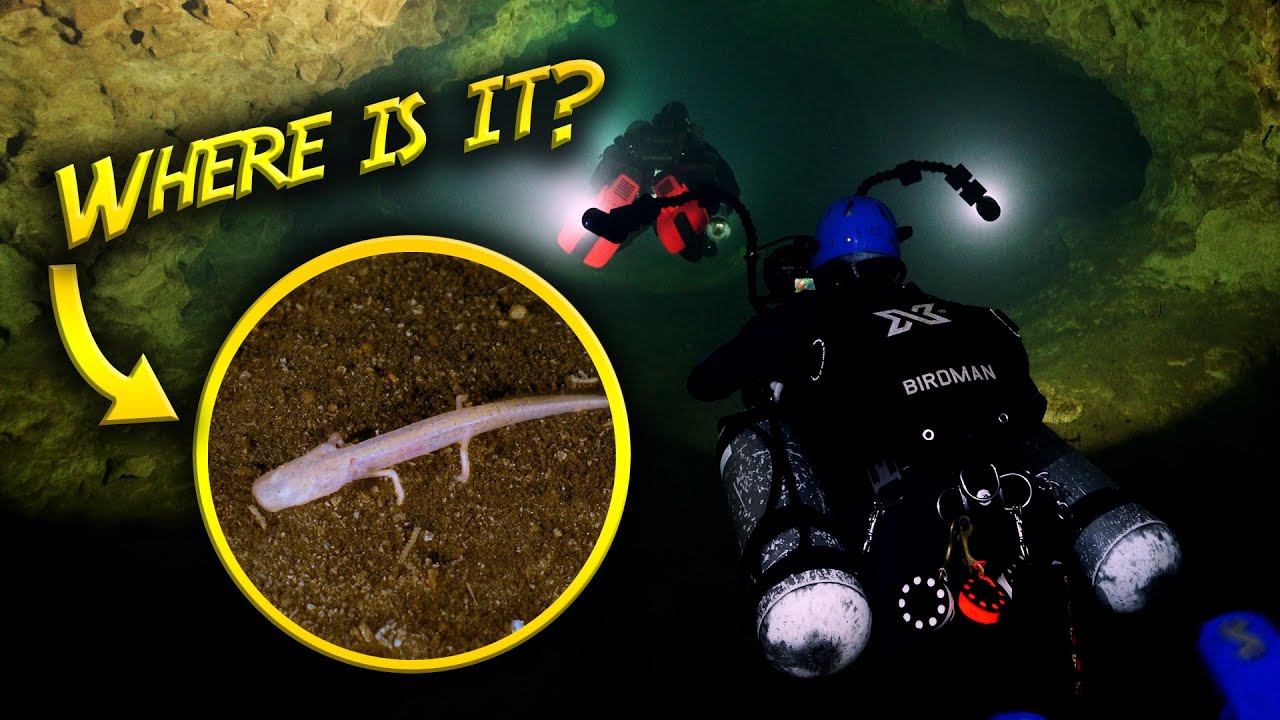 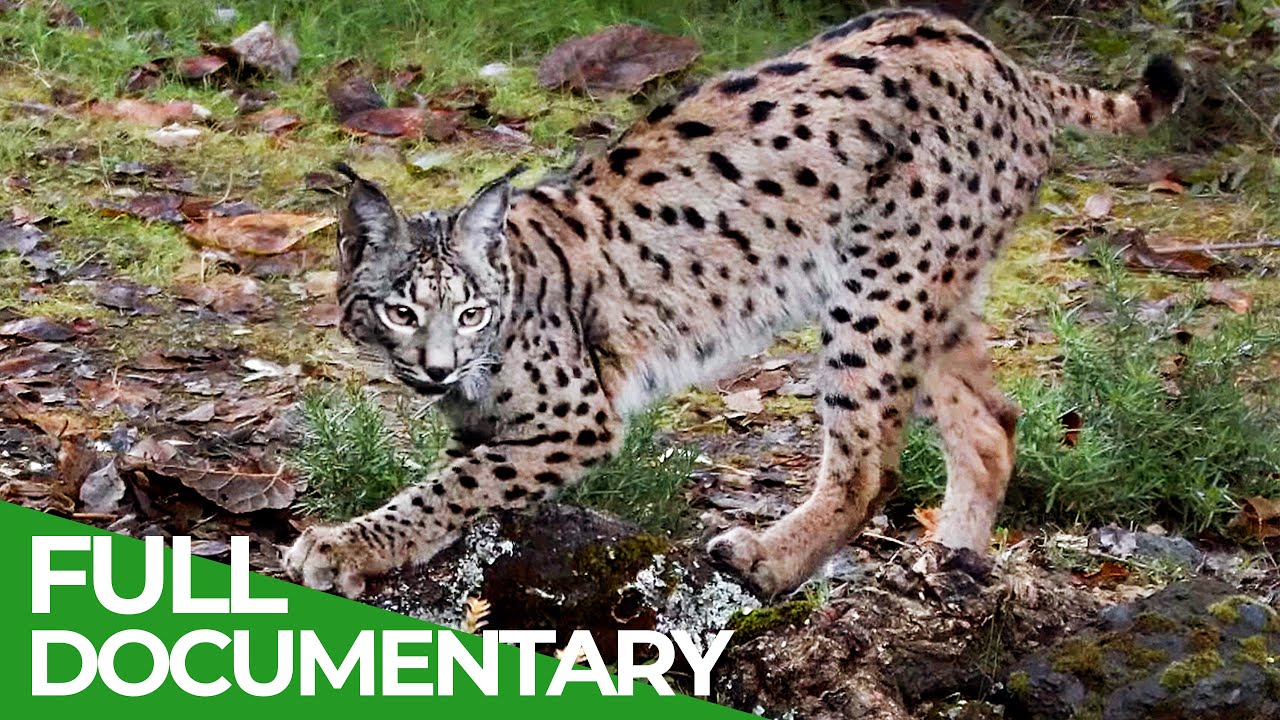 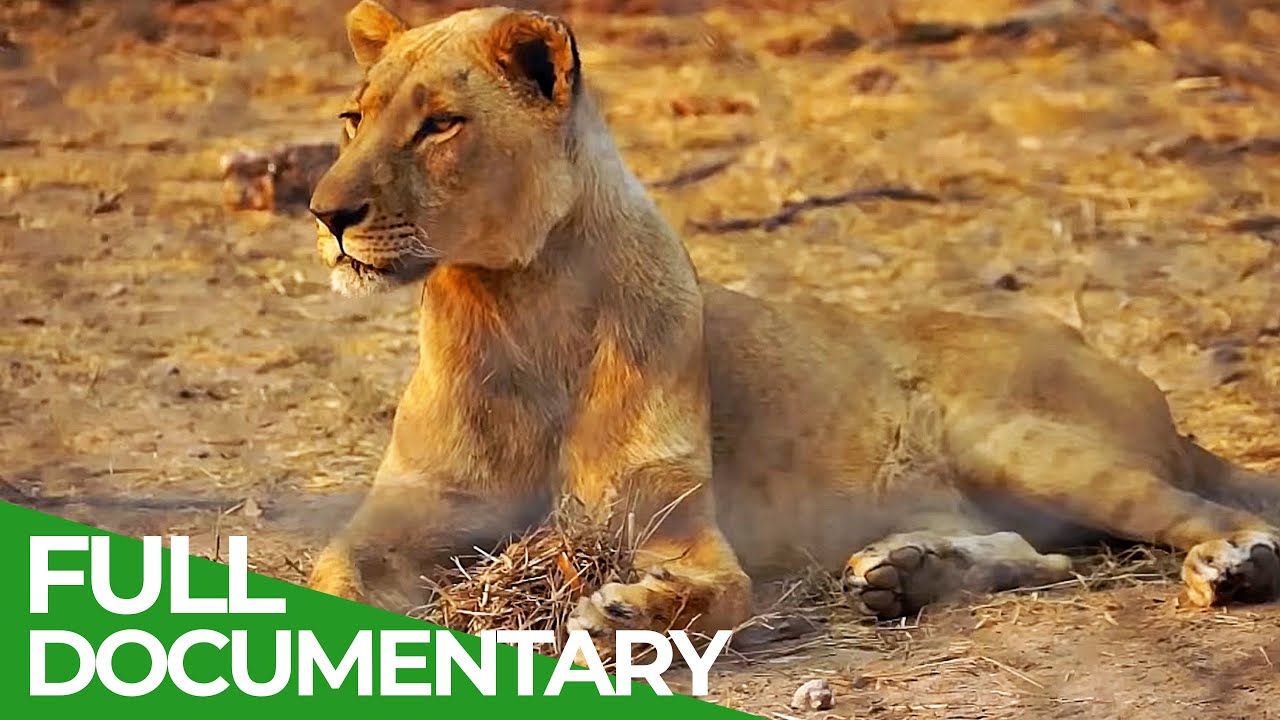 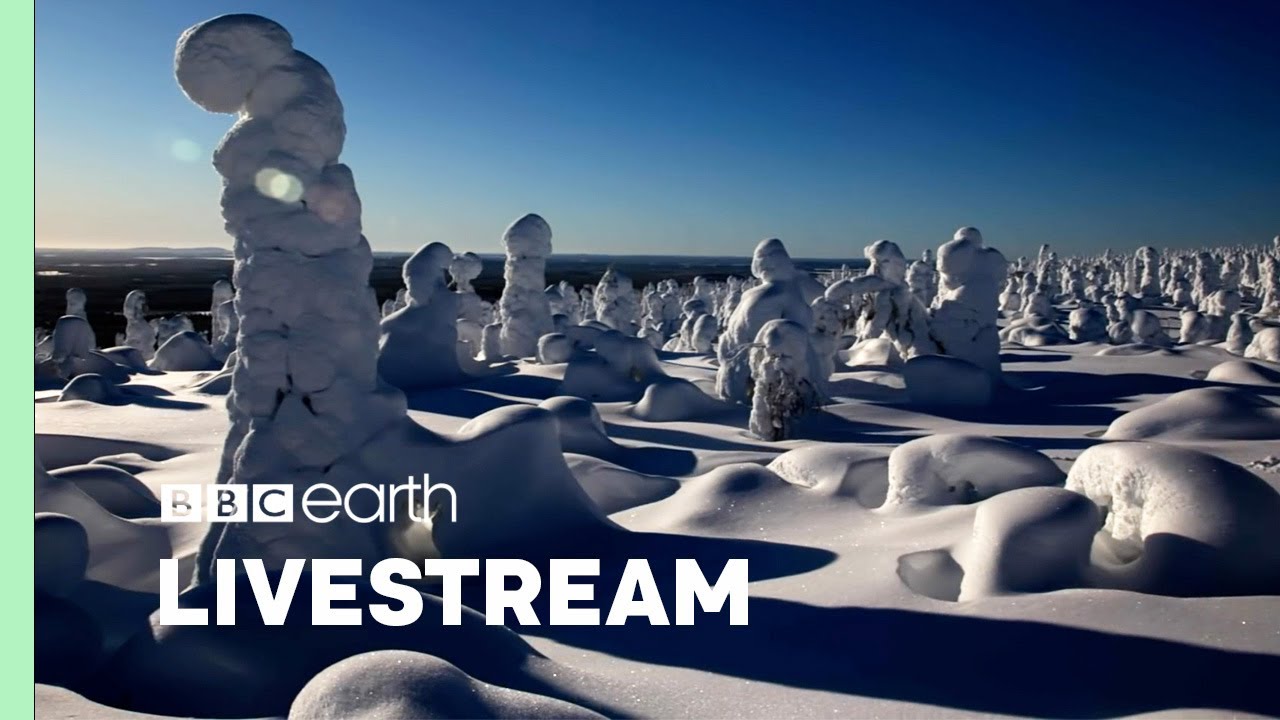 🔴 LIVE: TWO HOURS of Beautiful Scenes from Nature I The Gree... 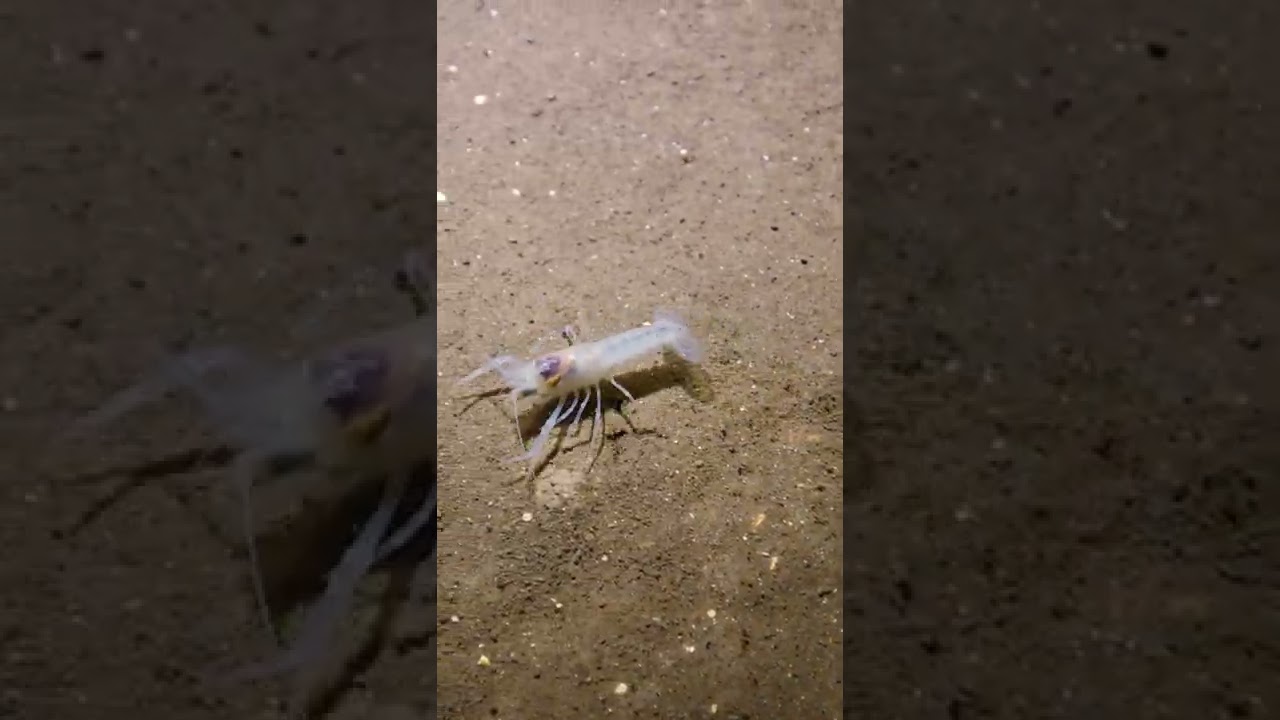 This blind crayfish lives in a HUGE CAVE 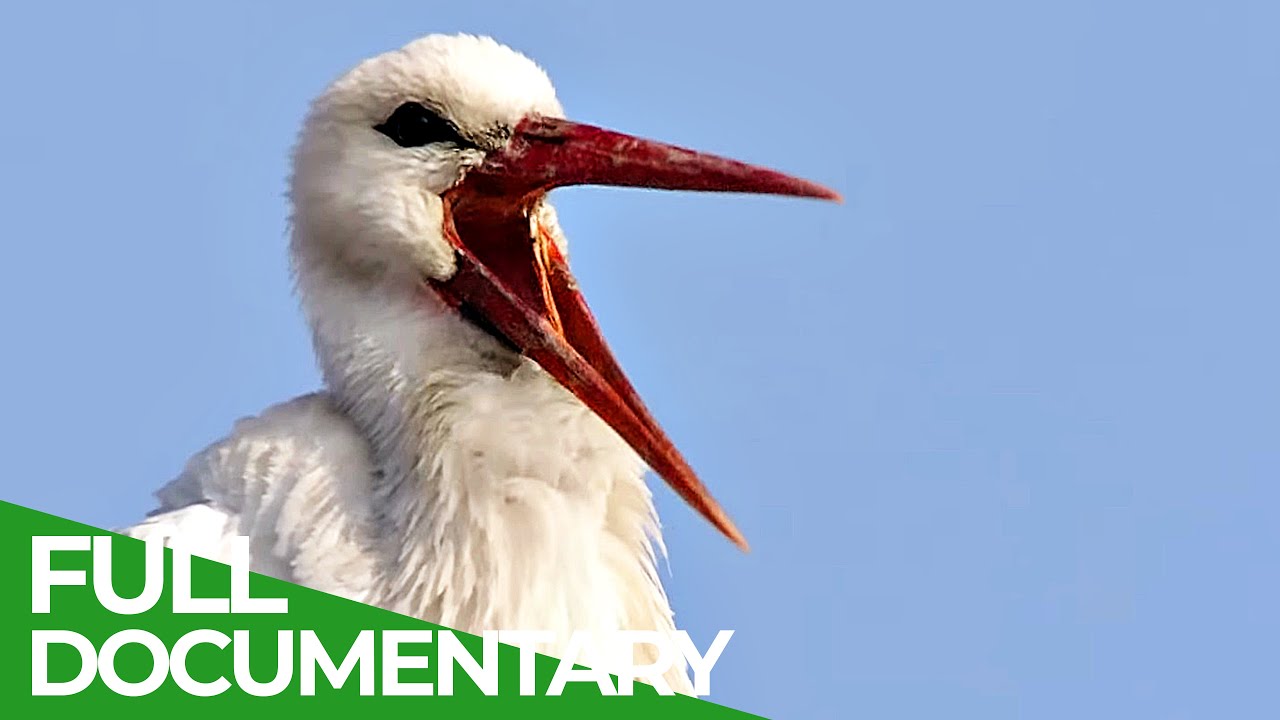 Amongst Storks - One Summer in Germany's Stork Capital | Fre... 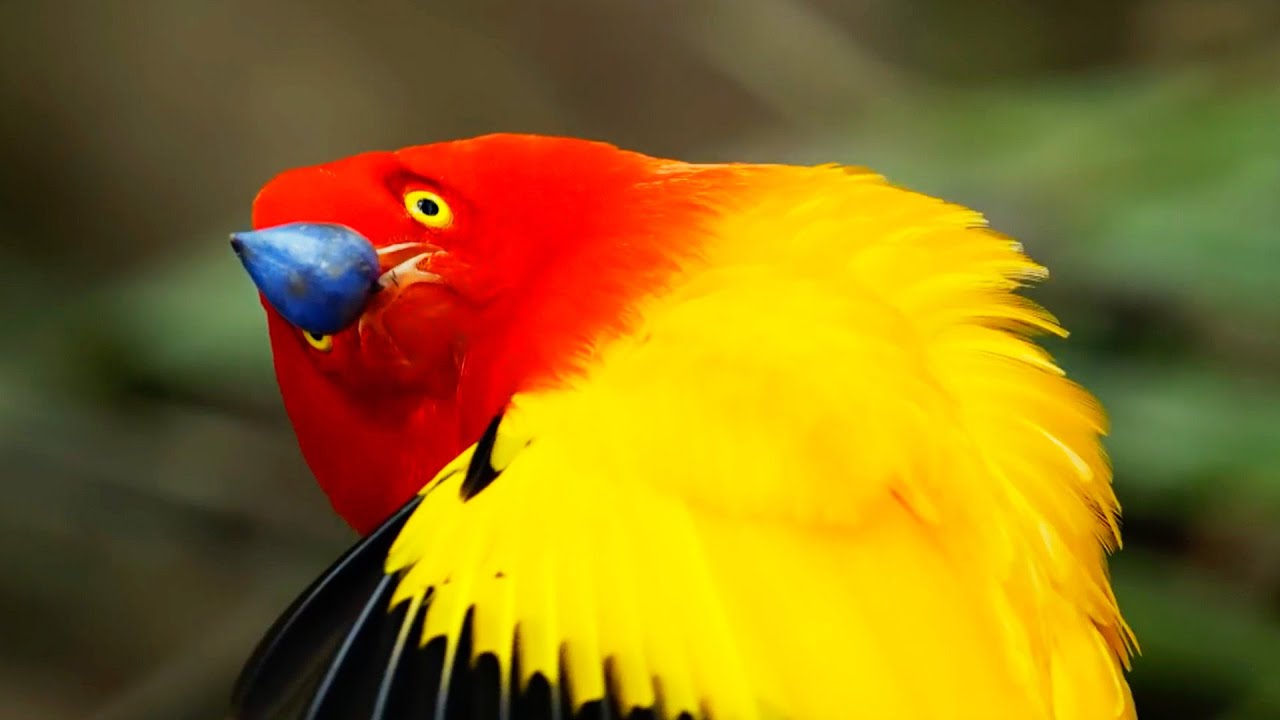 Fascinating Colours of the Animal Kingdom I BBC Earth