Just north of Lassen Peak in California is a separate and potentially active volcano. What I am referring to are a chain of 11 volcanic cones termed cinder cones, which recently produced several large lava fields. These lava flows originated from the Tumble Buttes, which could erupt once again in the future. This video covers the recent eruptions from this volcano chain, and states the general hazard which it poses in the future. This video was made by a geologist who is based in Arizona. If you would like to support this channel, consider becoming a patron at http://patreon.com/geologyhub. Another way to support this channel is to make an order via our gemstone and geology related etsy store at http://prospectingarizona.etsy.com.
Read Entire Article 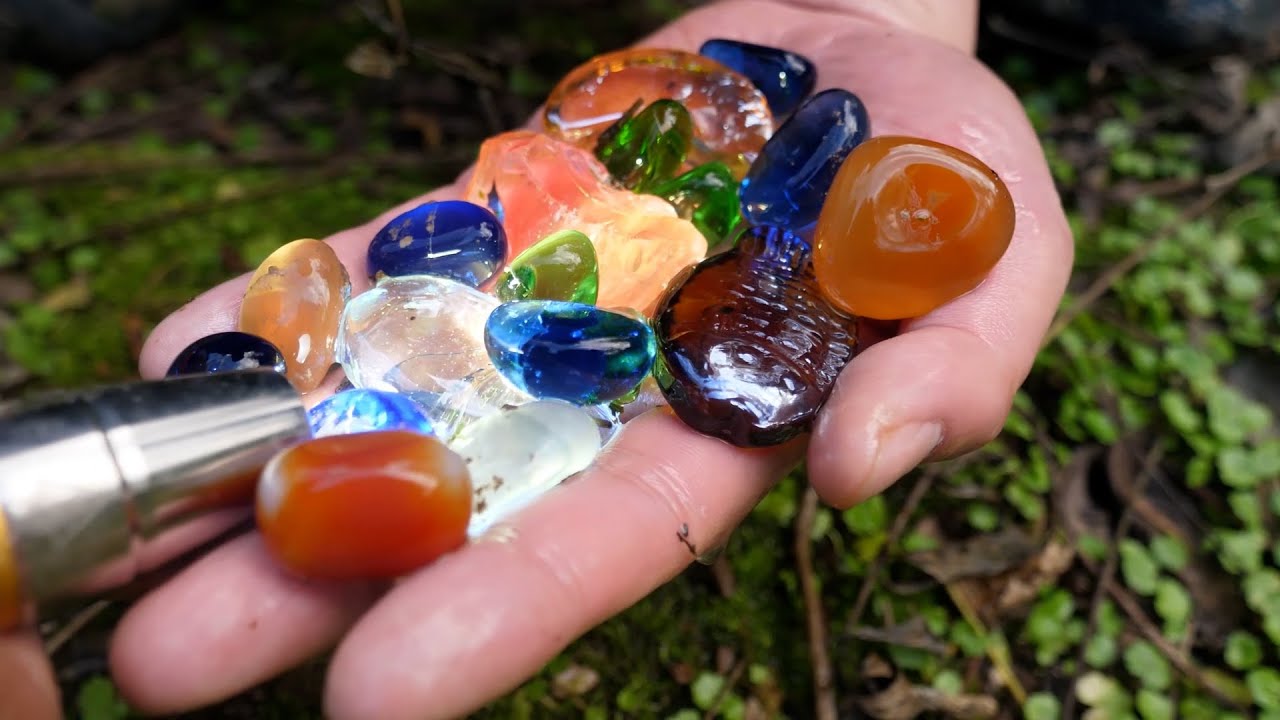 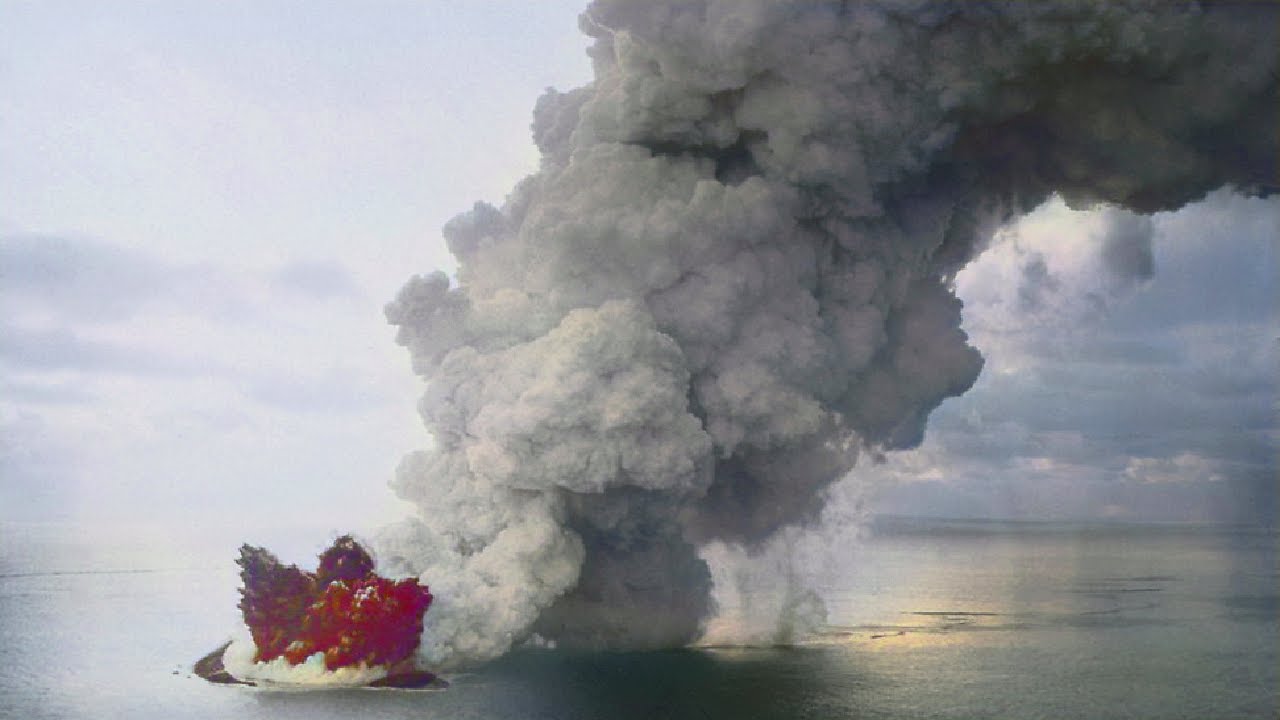 The James Webb Telescope may forever alter our view of the u... 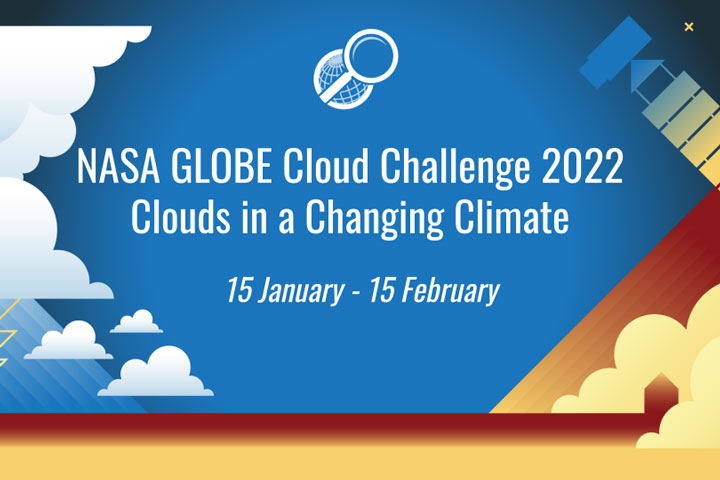 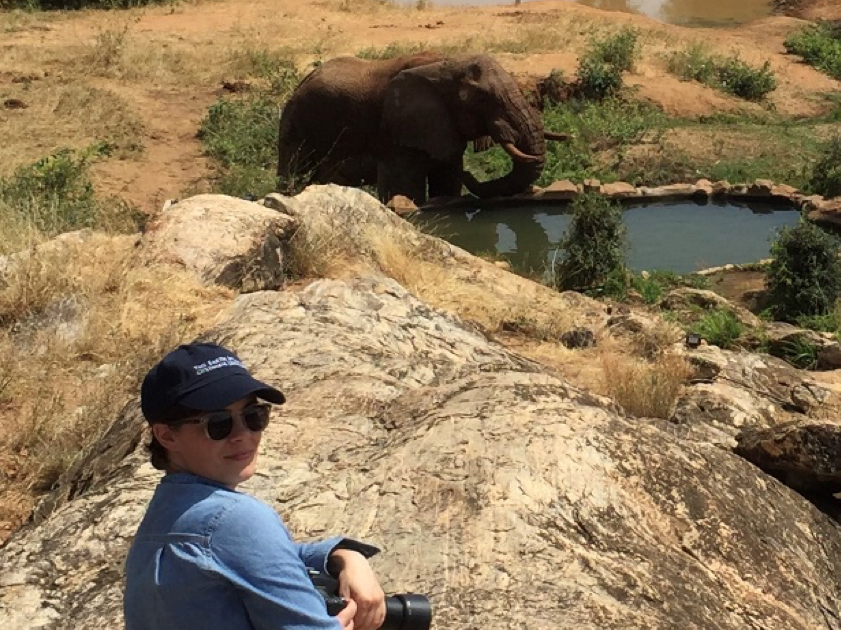