1 week ago 21
Ads by Adpathway

Where Desert Meets Sea - Peru's Pacific Coast | Nature Documentary Watch 'Wild Journey - Chile: Country of Contrasts' here: https://youtu.be/xnCx8tSztzY Dramatically, the coast plunges into the sea, the so-called Costa of Peru is a gigantic desert on the Pacific Ocean, 2,400 kilometers long. Rugged, bizarre, like from another star. Ancient cultures settled here, the Moche and the Chimú. Later the proud Inca, the self-proclaimed royal people of the Andes, ruled. In the small town of Huanchaco in northern Peru, the fishermen build a new boat every month: from reed. The small ships are called Caballito de Totora (reed horses), because the shape is reminiscent of a horse and the fishermen ride in it kneeling in the waves. About 2,000 years ago, the moche used it to go out to sea. Carlos Segura Azola is a descendant of the moche. He is currently building a "reed horse" again. But actually something completely different occupies him. Carlos has been afraid of the sea ever since his father drowned at work. The fisherman consults a Brucha, a witch. She tries to drive him out of panic at the Pacific with mysterious ceremonies. At some point Carlos' reed boat is finished and he has to get out to his nets again. In the south, in the port city of Pisco, there are hardly any private cars. Mototaxis on three wheels are the means of transport here. Every moto looks different, because the young drivers compete with each other. They constantly pimp out their tricycles with spoilers, mirrors and all kinds of decorations. Because if you stand out in the traffic jam, you get the most passengers. But nowhere else in Peru is road traffic as dense and chaotic as in the capital Lima. That's why Juan Ortiz goes daily with his Delta glider over the coastal road into the air. He is the flying reporter and reports live for the traffic news. And he is not alone with his aircraft. Dozens of paragliders float along the cliffs of Lima at any time of the day. The Pacific provides a constant upwind on the up to 160 meter high cliffs. Somewhere in the labyrinth of the metropolis of millions hundreds of believers trot to the beat of the music of a Jesus statue on the cross. A procession for the "Lord of Miracles", the brass band intones church songs. The music student Bruno Alvarado drags and plays the largest instrument, a sousaphone. Every day there are dozens of processions in Lima. Practical for Bruno, he finances his studies with the musical accompaniment. Away from the hustle and bustle of the big city, in the Paracas National Park, it is deserted. Luis Zapato runs a kiosk on a lonely beach amidst huge sand dunes. The kiosk has meanwhile developed into a gourmet temple, even the capital city dwellers flock here. Especially because of the scallops that Luis is the only licence holder to collect far and wide from the seabed. Inti Mar he called his beach snack, Inti is the sun god, Mar the sea. At Luis you literally eat like a sun god at the sea. This is only possible here, on the Inca coast. ▬▬▬▬▬▬▬▬▬ Subscribe Free Documentary - Nature Channel for free: http://bit.ly/2mFDC3Q Facebook: https://bit.ly/2QfRxbG Twitter: https://bit.ly/2QlwRiI ▬▬▬▬▬▬▬▬▬ #FreeDocumentaryNature #Documentary #Peru ▬▬▬▬▬▬▬▬▬ Free Documentary is dedicated to bring high-class documentaries to you on youtube for free. With the latest camera equipment used by well-known filmmakers working for famous production studios. You will see fascinating shots from the deep seas and up in the air, capturing great stories and pictures from everything our beautiful and interesting planet has to offer. Enjoy stories about nature, wildlife, culture, people, history and more to come.
Read Entire Article 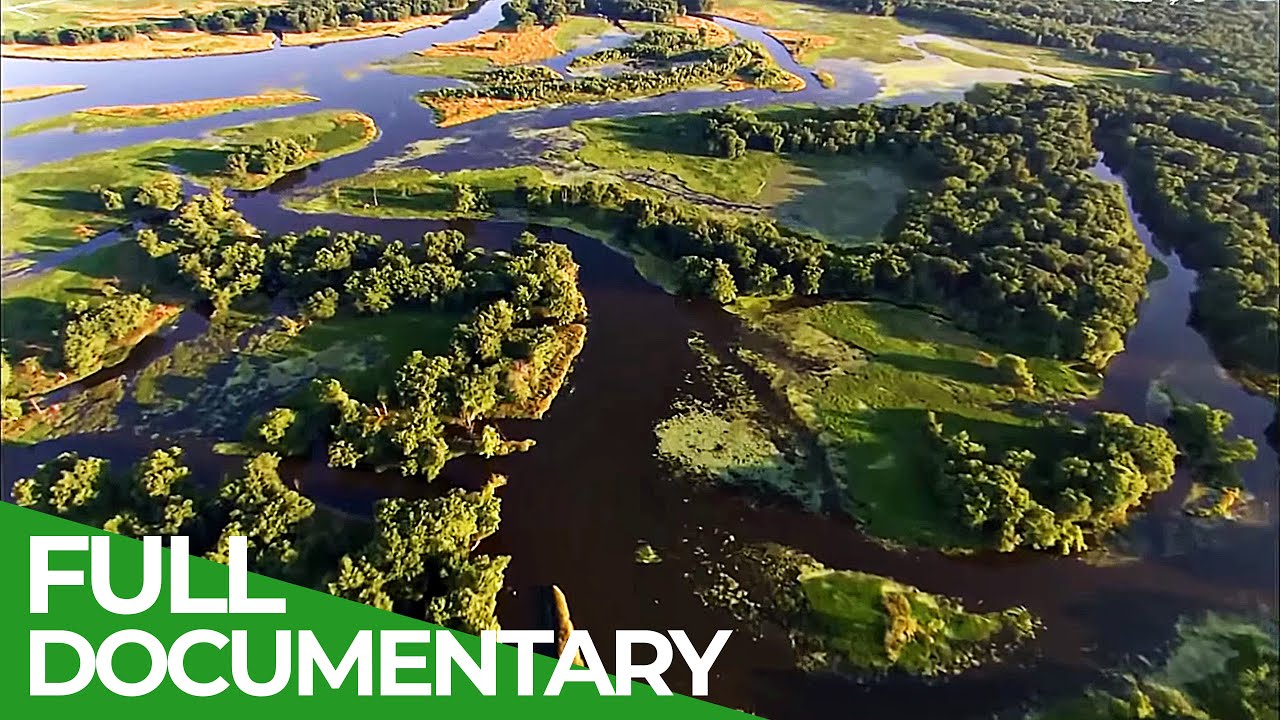 Ol' Man River - A Journey Along the Mighty Mississippi | Par... 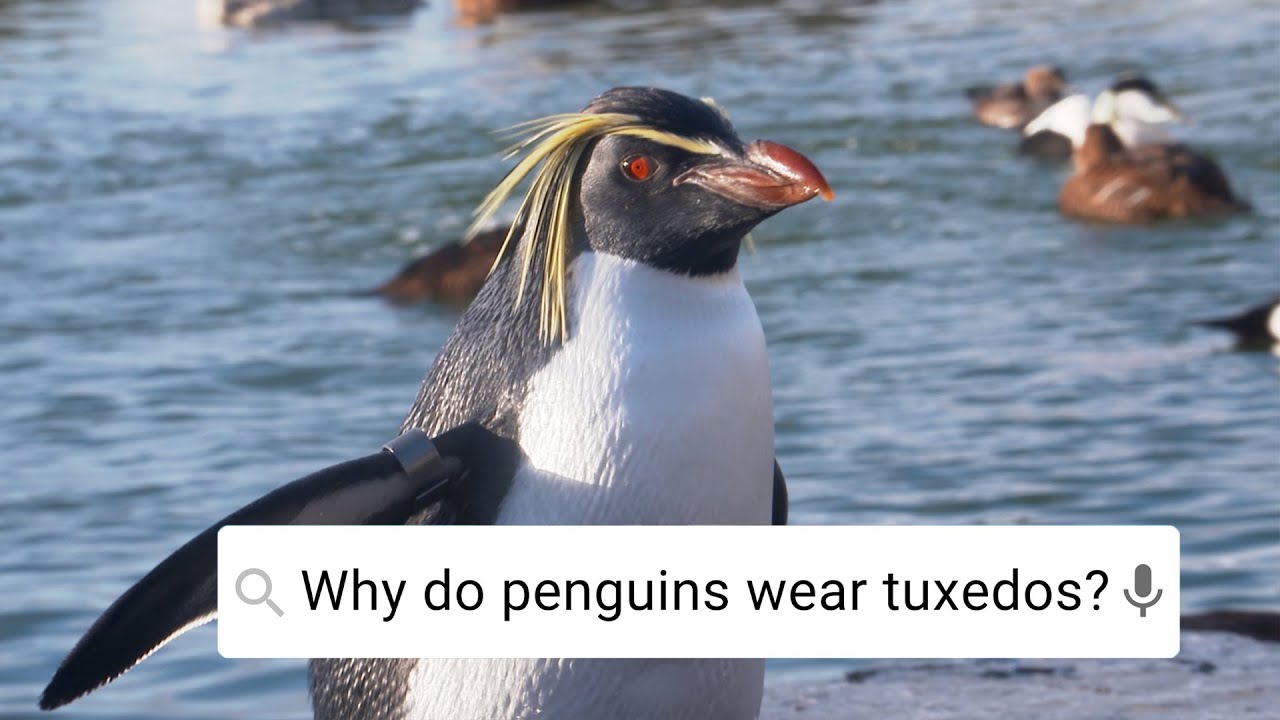 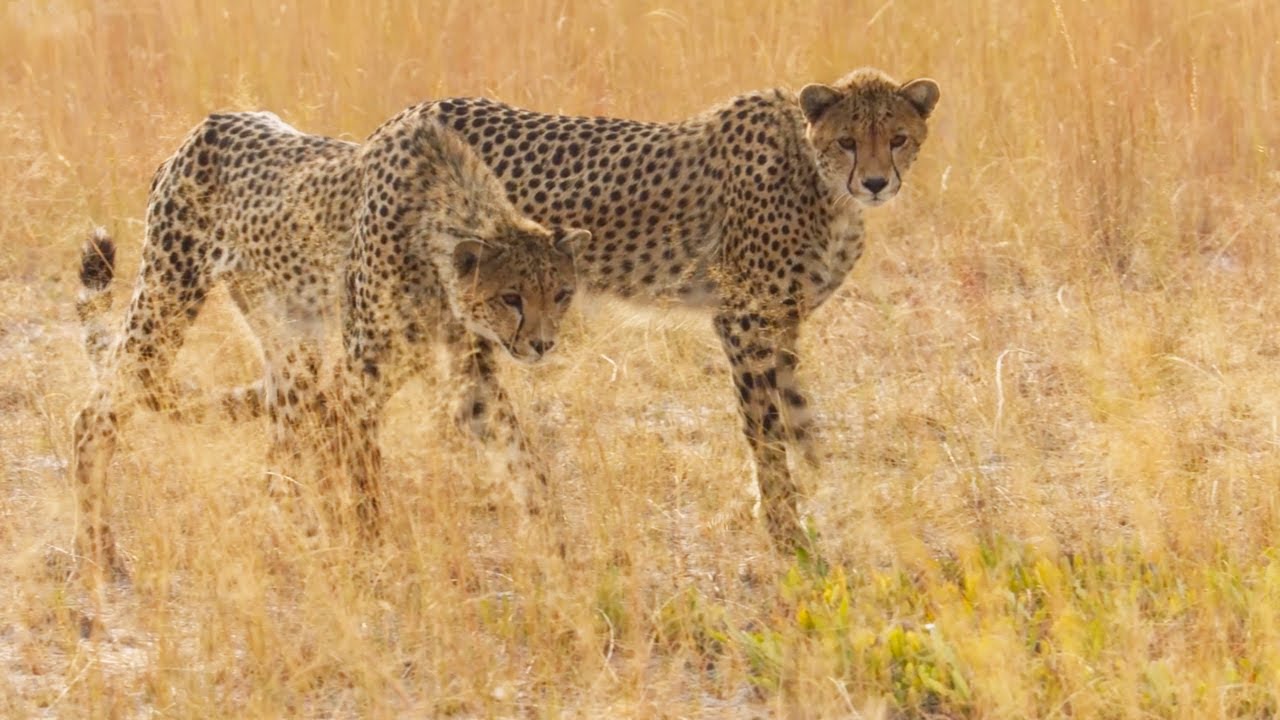 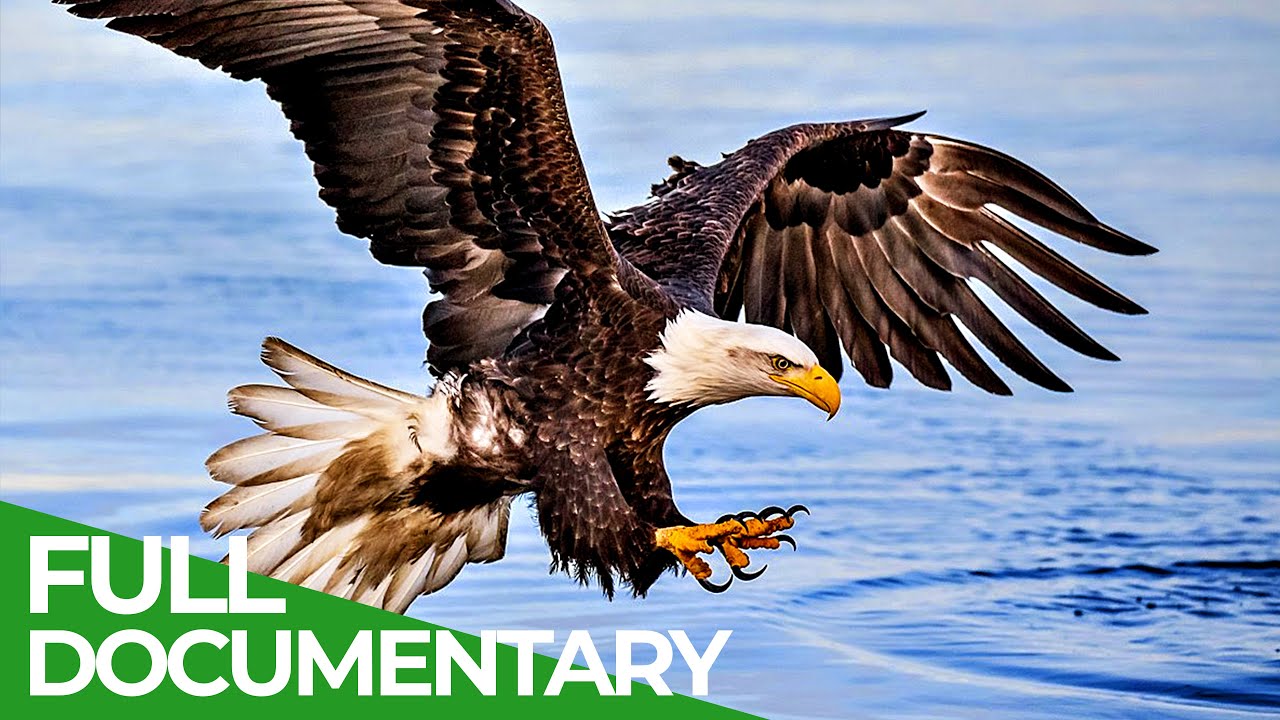 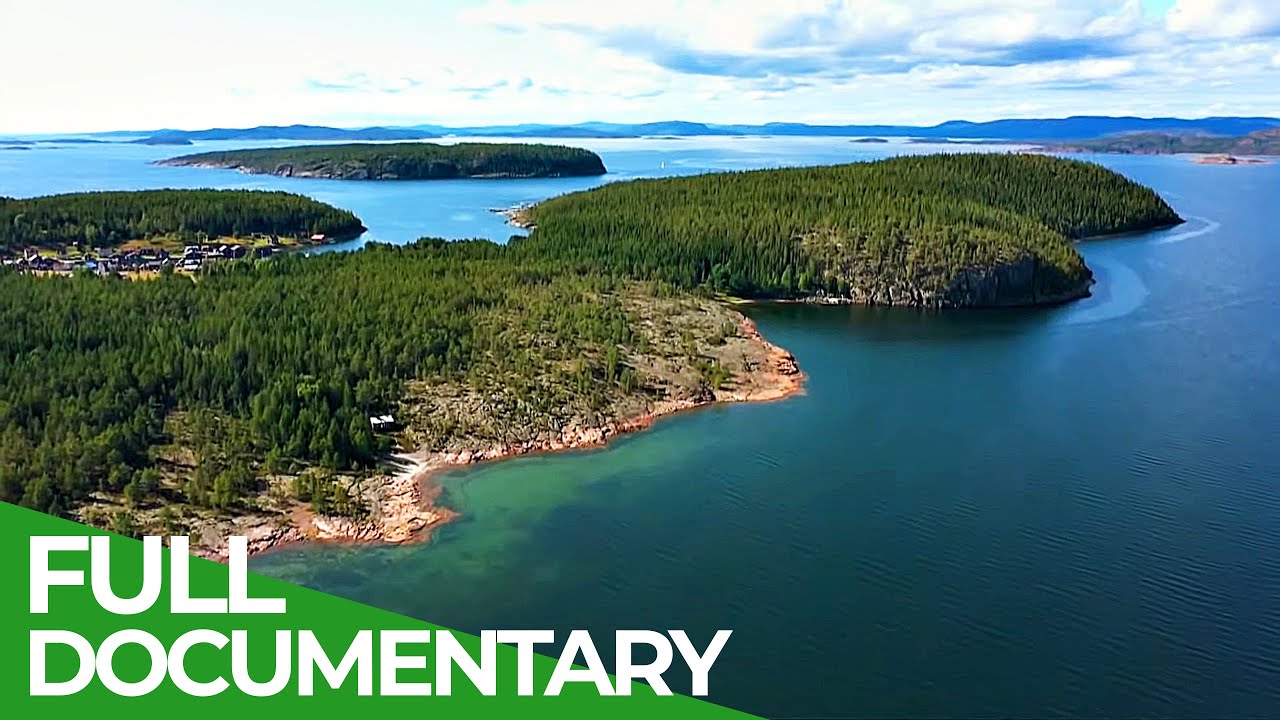 The Coast That Keeps On Rising - A Journey Along Sweden's Hö... 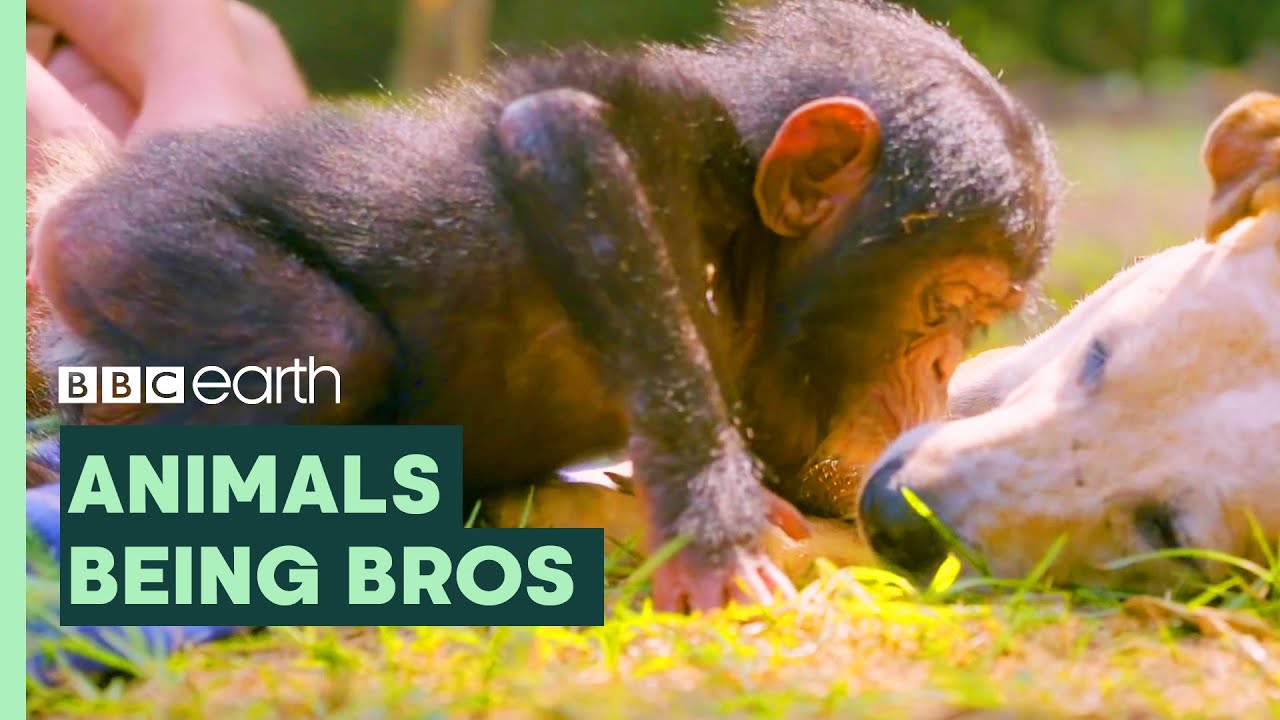 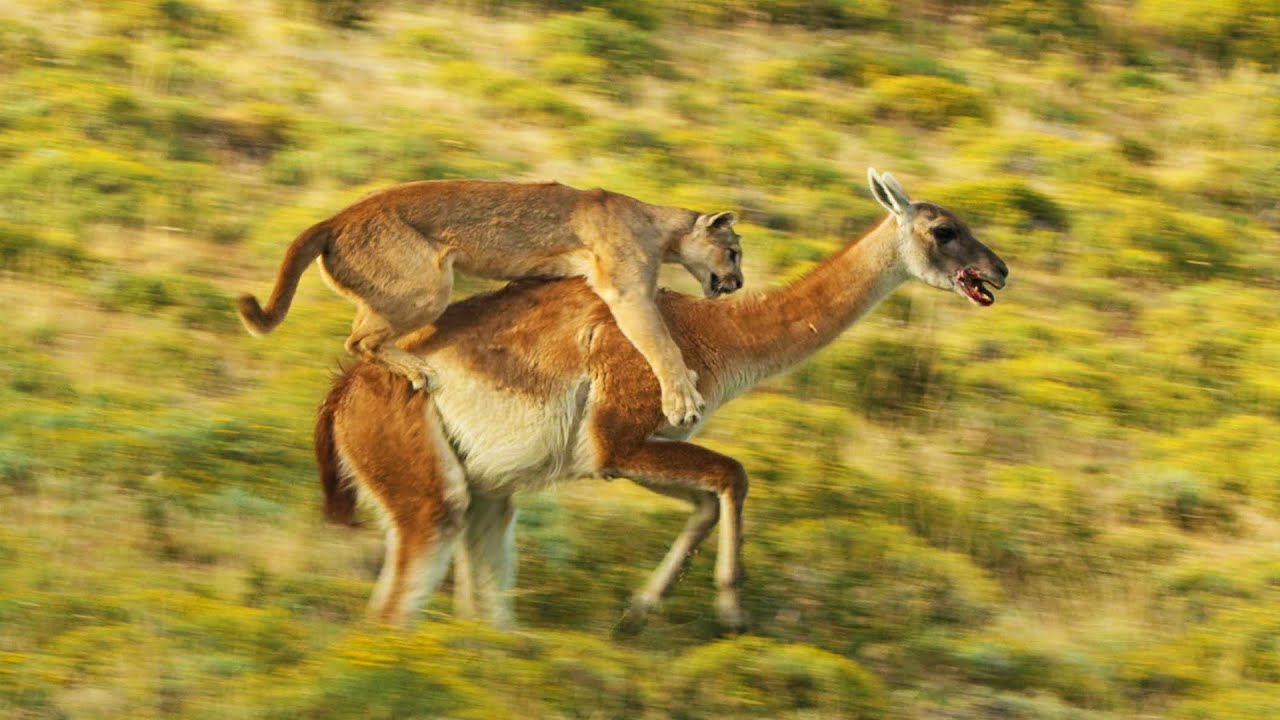